New details have emerged surrounding the fatal California helicopter crash that killed nine people, including NBA legend Kobe Bryant and his daughter Gianna. One America’s Tali Letoi explains why the FAA could be partly to blame for the incident. 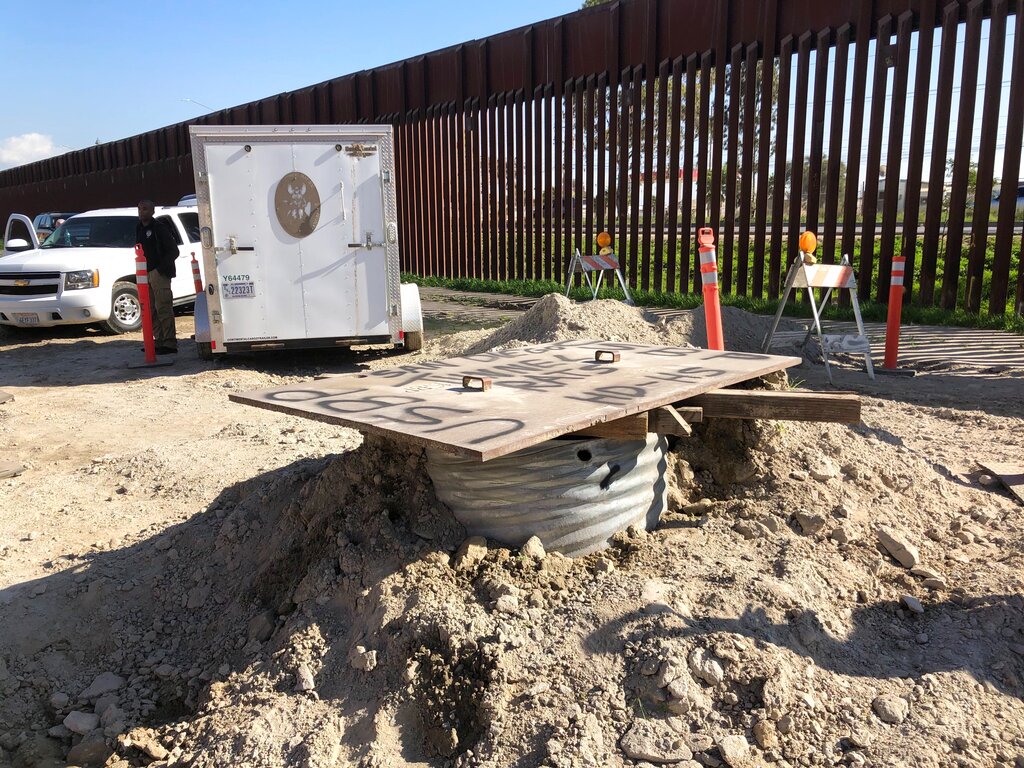 A covered access point leading to a smuggling tunnel is seen on the U.S side of the border wall in San Diego, Calif. on Wednesday, Jan. 29, 2020. (AP Photo/Elliot Spagat)

Customs and Border Protection has discovered a smuggling tunnel at the U.S.-Mexico border in San Diego. On Wednesday, Border Patrol and the DEA said the illegal tunnel was three-quarters of a mile long. The tunnel connected an industrial building in Tijuana, Mexico to a warehouse in Otay Mesa, San Diego.

Officials said it could be used for drug smuggling and human trafficking.

“I have no doubt that if drugs were smuggled in this tunnel, it was heroin laced with fentanyl,” said DEA official John Callery. 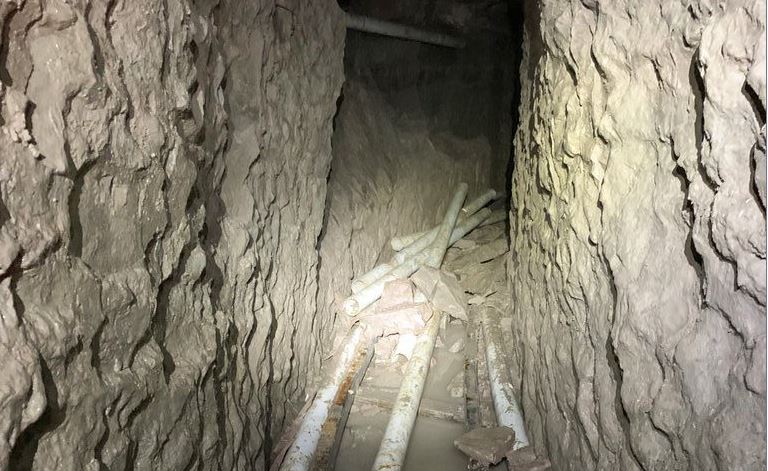 Agents found air-ventilation, an extensive rail system and an elevator in the tunnel, as well as electrical and drainage systems.

“As far as the initial discovery, it was on the United States side, with a combination of a lot of intelligence gathering and technology that we were able to use,” stated Border Patrol Deputy Chief Aaron Heitke. “With the help of Mexico, we were able to exact a location of the tunnel itself.”

Officials believe the tunnel could have several exit points on the U.S. side, including in warehouses and open fields.

The tunnel is expected to be filled with concrete. 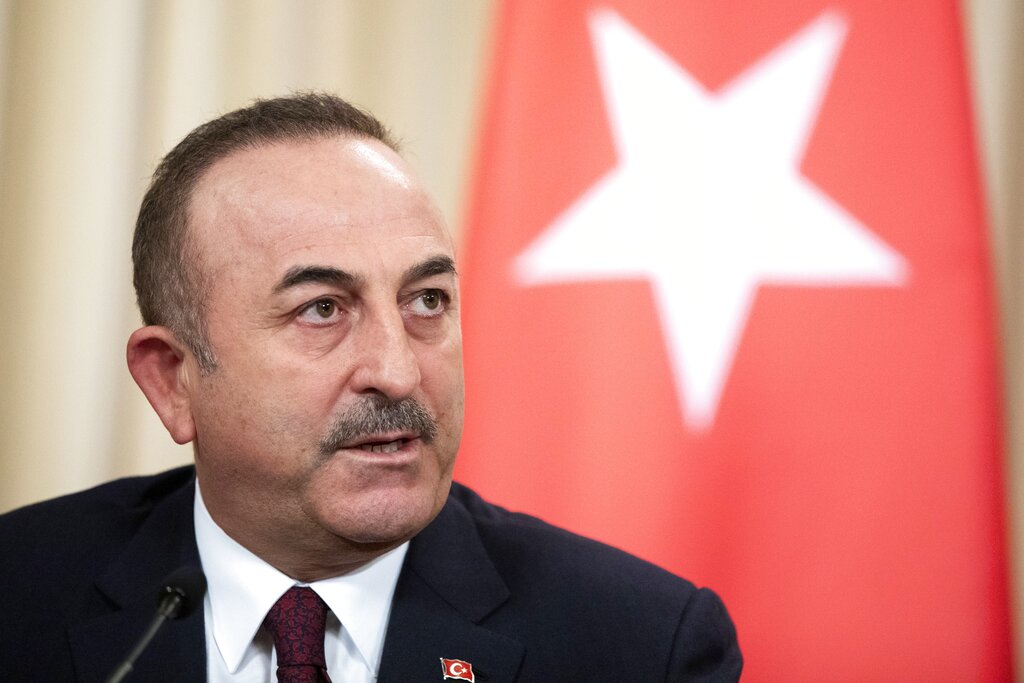 Turkey’s foreign minister is saying his country’s use of a Russian missile defense system poses no threat to NATO or its allies. On Thursday, Mevlüt Çavuşoğlu called for NATO to form a working group and address the claim the Russian S-400 missile system isn’t compatible with U.S. made F-35 fighter jets.

Turkey received a delivery of the missile system last summer, which prompted the Department of Defense to kick it out of the F-35 program.

NATO’s secretary general said the organization will do whatever it can to find a way to solve the issue.

“Let me just briefly say that Turkey is really an important ally for many reasons: for their contributions to NATO missions and operations, but also bordering Iraq and Syria,” stated Jens Stoltenberg. “Of course, the enormous progress we have been able to make liberating all the territory that ISIS controlled until recently.” 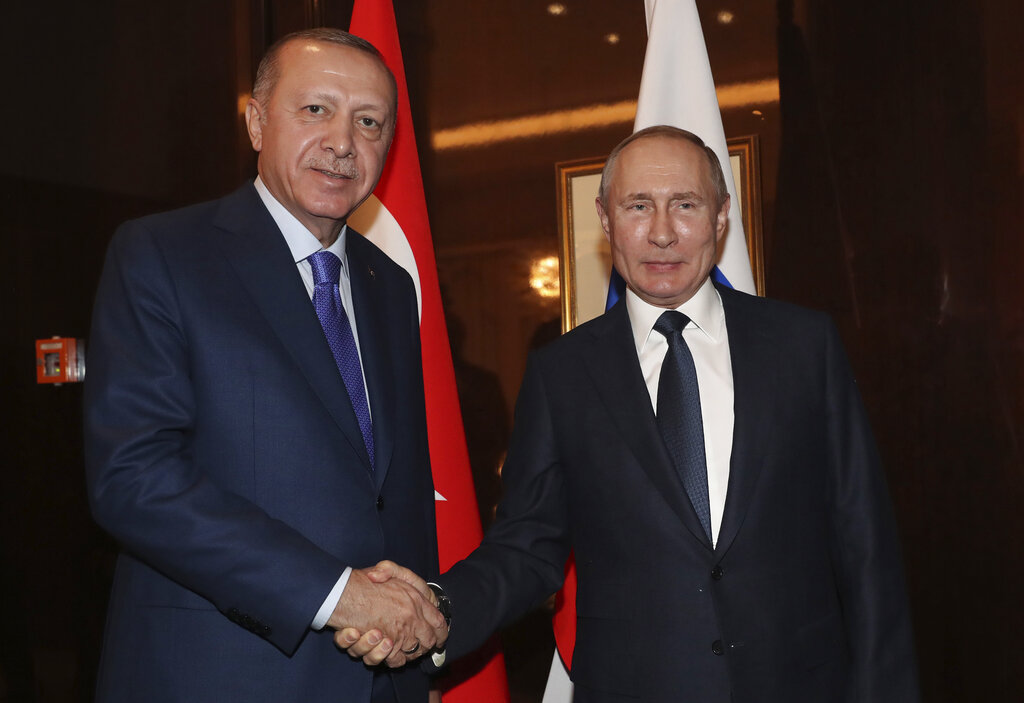 Recent reports said Russia has shipped more than 120 surface-to-air missiles to Turkey, along with additional equipment. A number of other countries are also reportedly interested in the missile system, including Saudi Arabia, Qatar and Egypt.