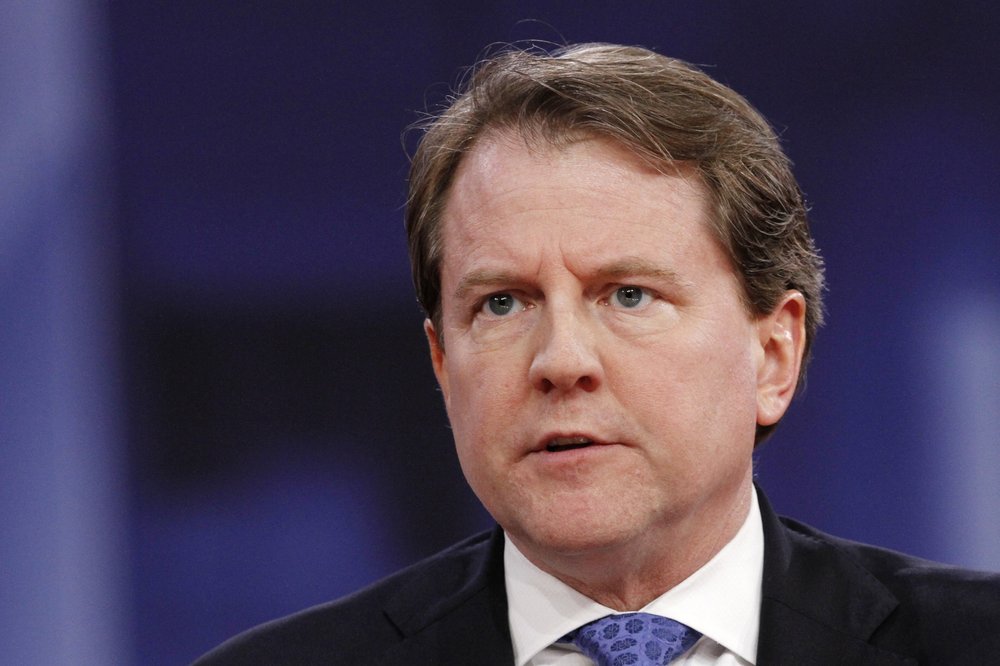 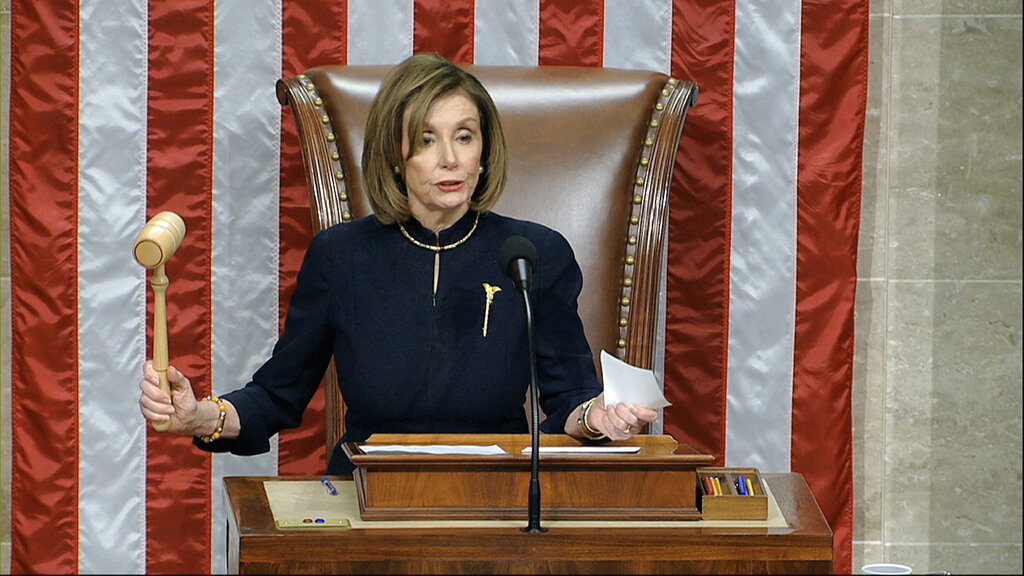 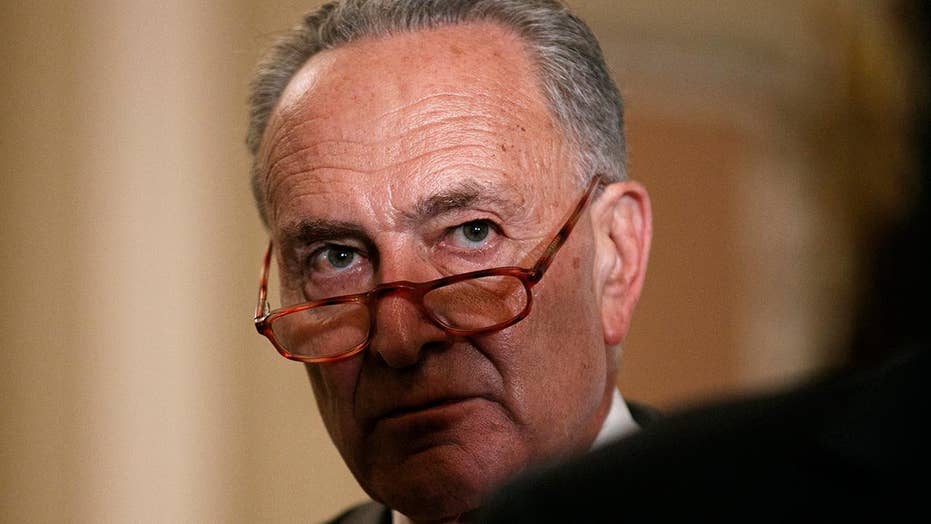 Sen. Chuck Schumer says the formal impeachment inquiry was not taken up for partisan reasons

Senate Minority Leader Chuck Schumer says we are not at the stage where judgements in the impeachment inquiry can be made.

Senate Democratic Leader Chuck Schumer has called for several current and former Trump administration officials to be subpoenaed to testify in the chamber's likely impeachment trial for President Trump.

Yet, during former President Bill Clinton’s impeachment trial in 1999, Schumer, D-N.Y., roundly dismissed the importance of, and voted against, such witness testimony — suggesting it amounted to "political theater."

“It seems to me that no good case has been made for witnesses,” Schumer said during a press conference on Jan. 27, 1999.

Days later, he argued that there was no reason to call witnesses, saying: “I wonder if the House managers aren’t a little more interested in political theater than in actually getting to the bottom of the facts.”

As with virtually everybody involved in the Clinton-era impeachment on both sides of the aisle, the roles and talking points have reversed now that Trump is facing impeachment for his dealings with Ukraine. Republicans who cheered Clinton's impeachment have condemned Trump's. And Democrats like Schumer are sudden champions of the process.

On Sunday, the powerful New York Democrat penned a letter to Senate Majority Leader Mitch McConnell, R-Ky., outlining the parameters for a weeks-long impeachment trial in the Senate, including proposed witnesses.

“In the trial of President Clinton, the House Managers were permitted to call witnesses, and it is clear that the Senate should hear testimony of witnesses in this trial as well,” Schumer said.

IN IMPEACHMENT TRIAL, SENATE REPUBLICANS COULD TURN TABLES ON DEMS

“I propose, pursuant to our rules, that the Chief Justice on behalf of the Senate issue subpoenas for testimony by the following witnesses with direct knowledge of Administration decisions regarding the delay in security assistance funds to the government of Ukraine and the requests for certain investigations to be announced by the government of Ukraine: Robert Blair, Senior Advisor to the Acting White House Chief of Staff; Mick Mulvaney, Acting White House Chief of Staff; John Bolton, former National Security Advisor; and Michael Duffey, Associate Director for National Security, Office of Management and Budget.”

He noted all four of those witnesses were asked to testify in the House impeachment inquiry but did not appear.

“We would of course be open to hearing the testimony of additional witnesses having direct knowledge of the Administration’s decisions regarding the delay in security assistance funds to the government of Ukraine and the requests for certain investigations to be announced by the government of Ukraine, if the President’s counsel or House Managers identify such witnesses,” he continued, adding that the witness testimony time should “be limited to not more than four hours” for House Managers and “not more than four hours for the President’s counsel.”

But Republicans in the Senate have signaled their interest in calling different witnesses — like Hunter Biden and former Democratic National Committee consultant Alexandra Chalupa, both of whom Republicans in the House tried to call only to be blocked by House Intelligence Committee Chairman Adam Schiff.

The House Judiciary Committee on Friday voted to adopt two articles of impeachment against Trump, alleging abuse of power and obstruction of Congress, on a party-line vote of 23-17. A final roll call in the full House is expected this week.

A massive impeachment report issued overnight by Judiciary Committee Chairman Jerry Nadler, D-N.Y., stated: "This continued solicitation of foreign interference in a U.S. election, as well as President Trump’s other actions, present a clear and present danger that the President will continue to use the power of his office for his personal political gain."