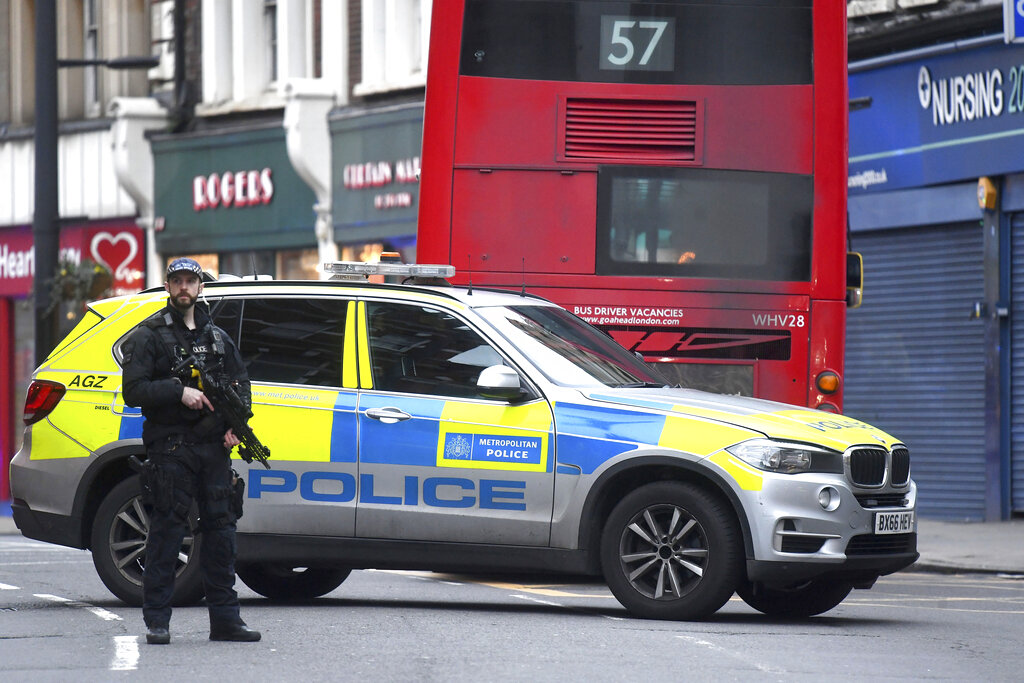 Police attend the scene after an incident in Streatham, London, Sunday Feb. 2, 2020. (Victoria Jones/PA via AP)

London Metropolitan Police have secured the scene where a terror-related stabbing took place on Sunday. The attacker was shot and killed by armed police, who are currently investigating what led up to the incident.

London police said three people were injured in the attack. All three of the wounded were transported to the hospital, where one remains in critical condition. The two other victims are being treated for non-life threatening injuries.

“We were called at 1:58p.m. today to reports of an incident in Streatham High Road. We are working closely with other emergency services and are treating a number of patients at the scene. We will provide more details as soon as they are available.” – Graham Norton, London Ambulance Service Strategic Commander

Officials said Streatham High Road remains closed in both directions due to an emergency services incident. They encouraged residents to use alternate routes. 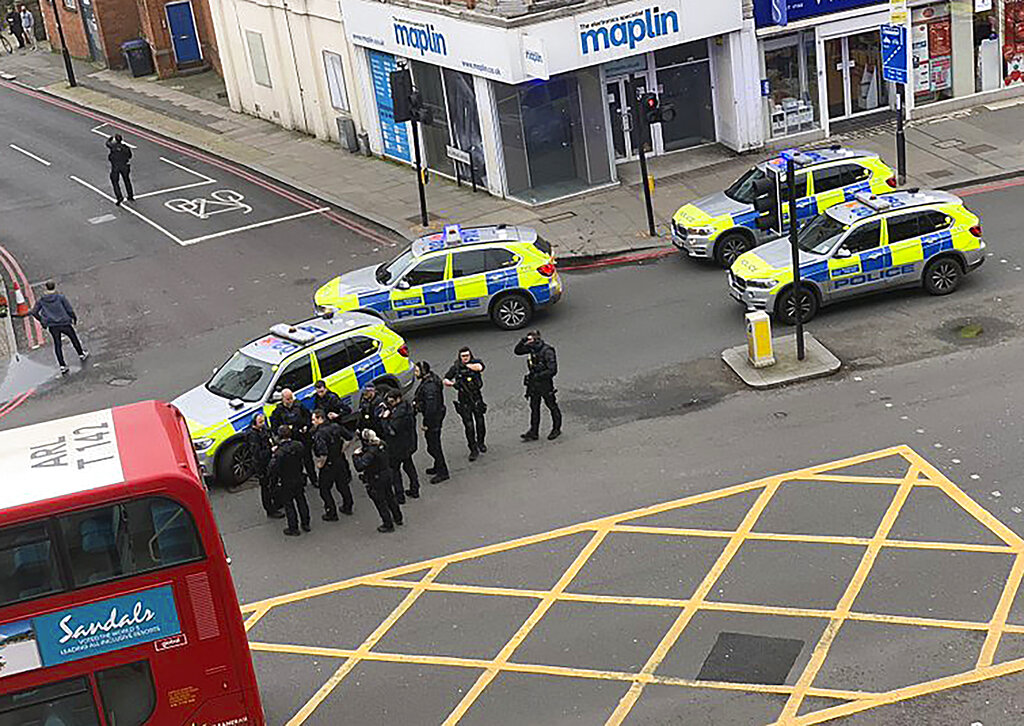 In a tweet, British Prime Minister Boris Johnson thanked first responders for acting quickly to contain the situation. He added his “thoughts are with the injured and all those affected.”

This came just two months after a similar stabbing on the London Bridge, which left two people dead and three others injured. 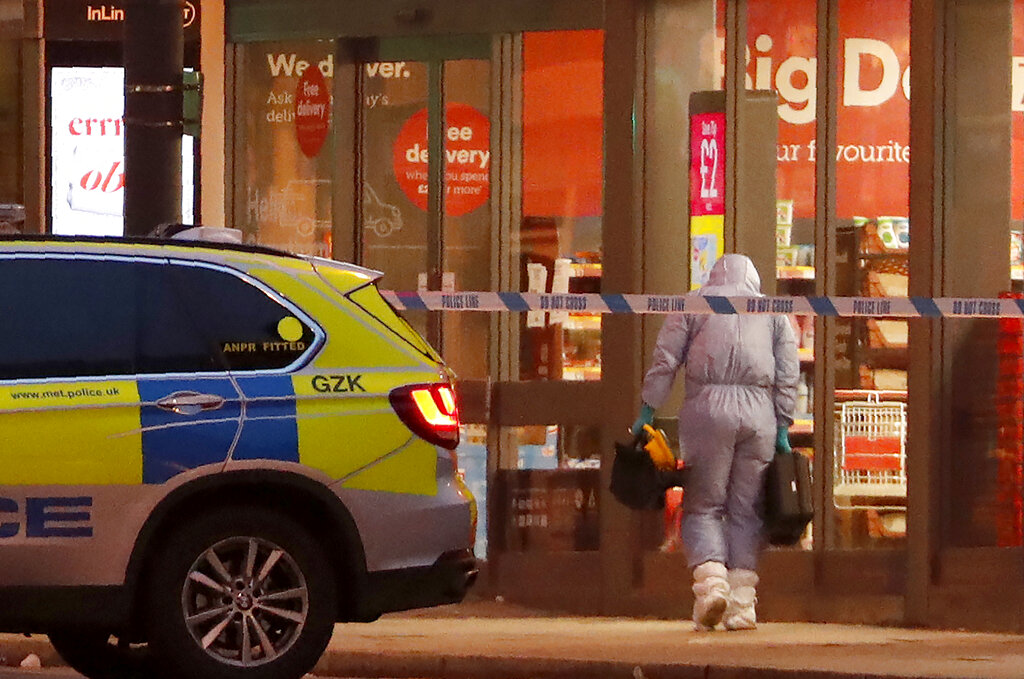