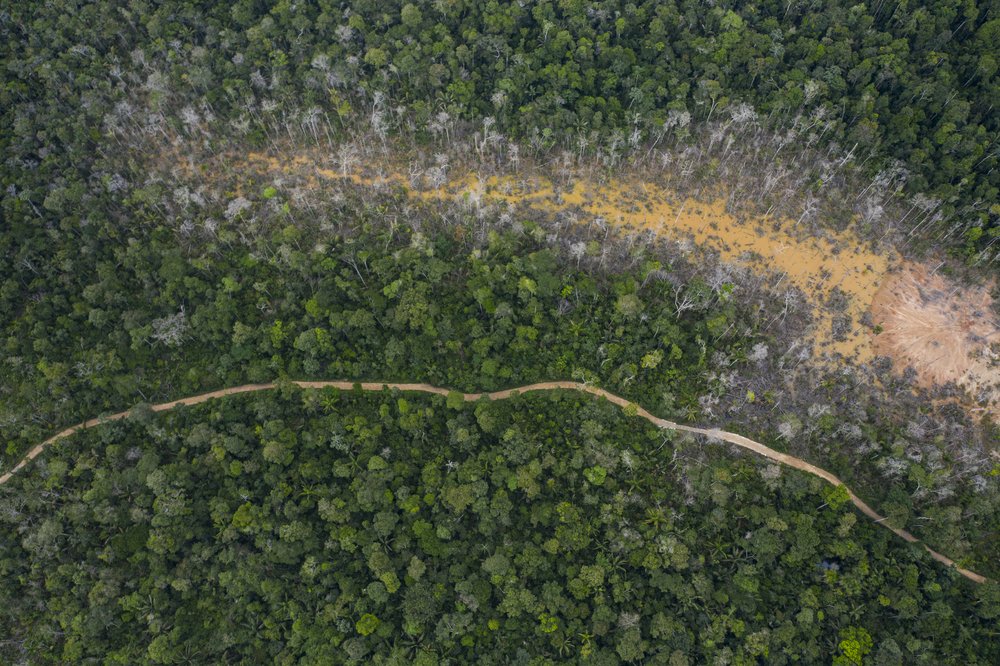 Rep. Bruce Westerman is working on a bill which would commit the U.S. to planting nearly 3.5 billion trees every year for the next 30 years. GOP lawmakers are planning to reveal a finished draft of the Trillion Trees Act next week. 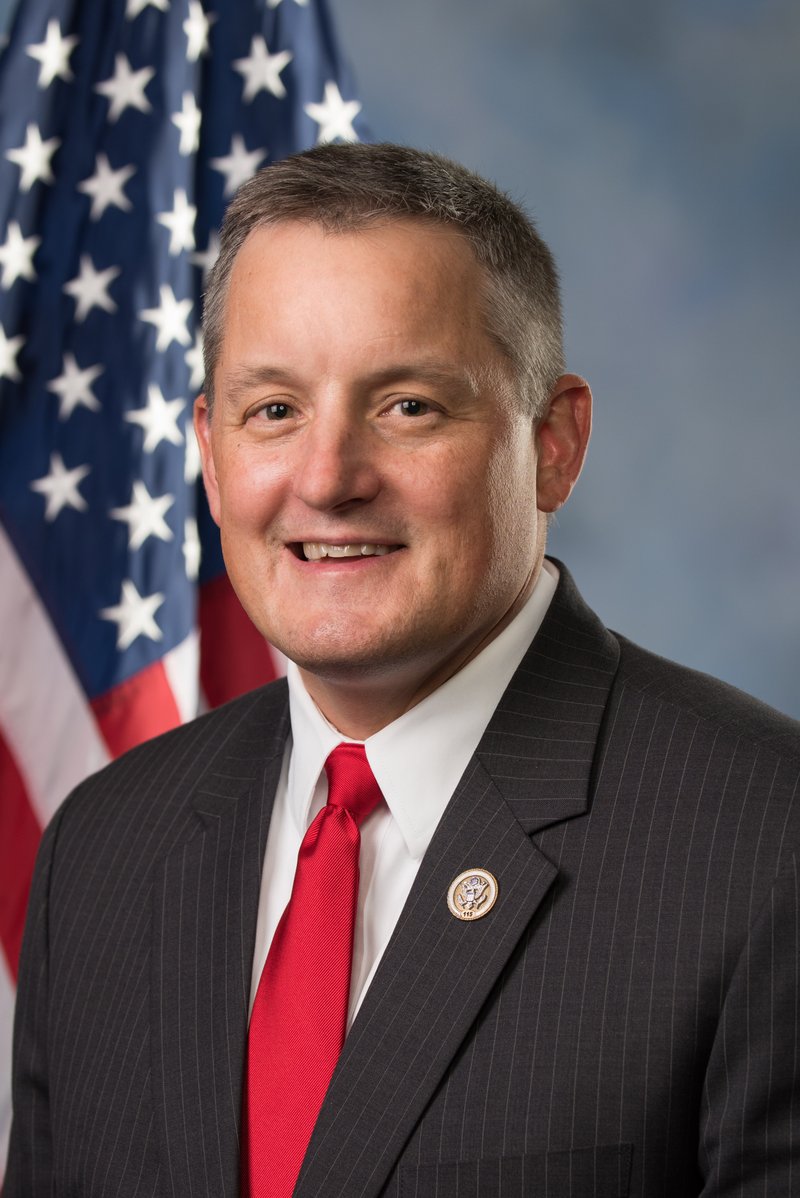 “Plant more trees, use more wood, store more carbon,” he said on Twitter. “It’s a simple solution with a huge environmental impact, both domestically and internationally.”

Westerman also wanted to add provisions to offer aid to other countries, who could contribute by planting trees of their own. The representative said planting trees is the most cost-effective way to limit carbon in the air.

The legislation is part of a larger package Republicans have drafted in an answer to the sweeping climate plan proposed by Democrats.