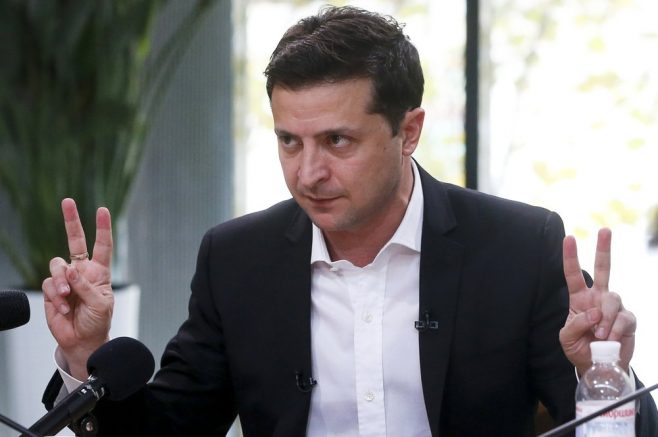 Ukrainian President Volodymr Zelensky said he’s ready for his next phone call with President Trump. During an interview with CNN Friday, he stated he’s willing to speak with the United States President again if it will help Ukraine.

Zelensky’s’ phone call with President Trump last year was at the center of the impeachment probe after a whistle-blower alleged the U.S. president of pressuring Ukraine to investigate the Bidens. 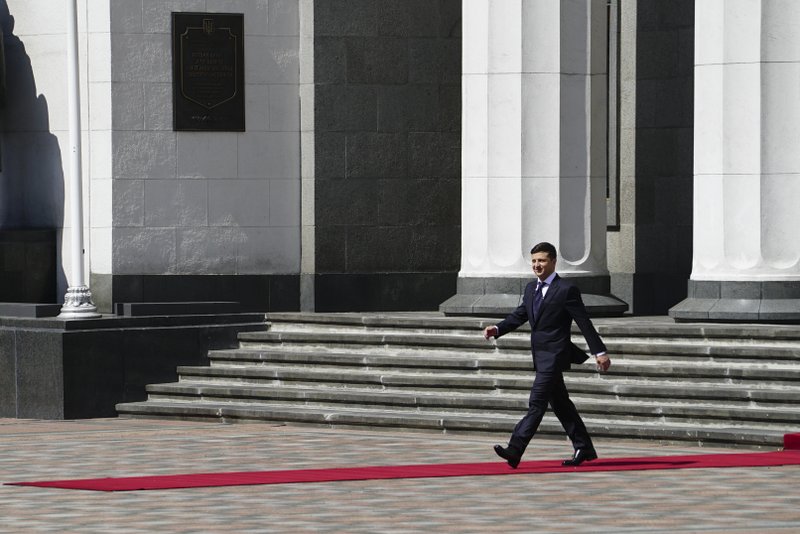 However, Zelensky denied this and thanked everyone in America for supporting Ukraine.

“If this way will help Ukraine I am ready for next call with Mr. Trump…” stated the Ukrainian president. “…I want to thank you guys and thank everybody and thank USA and just ordinary American people, first of all, for support of Ukraine.”

Zelensky said he’s trying to set up a White House meeting, which he wants to be special with positive outcomes for both countries. 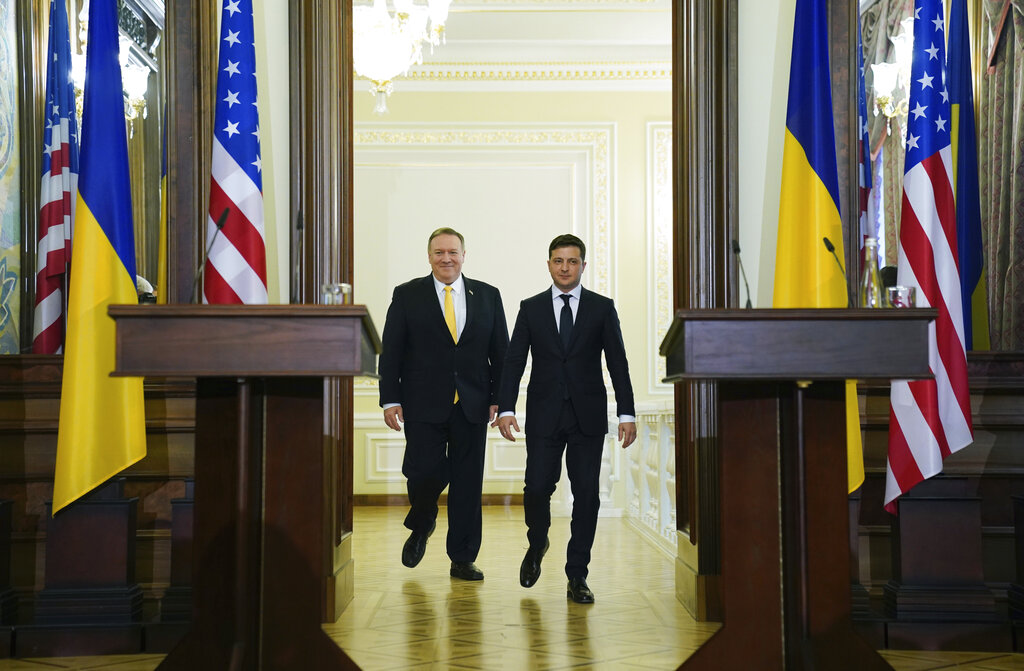 Members of Ukrainian parliament are saying bilateral ties with the U.S. remain uncertain, despite the acquittal of President Trump. On Thursday, Ukrainian lawmakers expressed hope for sensible and businesslike relations with the U.S.

They said ties between the two countries must focus on diplomatic partnership. The MPs also denounced extreme partisanship on Capitol Hill and called out attempts by some U.S. lawmakers to politicize foreign relations.

Officials added the U.S. should develop a coherent bipartisan approach to its foreign policies.

“Ukraine does view the United States as our partner,” stated MP Inna Sovsun. “We do expect that the situation in Washington D.C. around the impeachment will not influence and will not change the bipartisan support that Ukraine has been receiving in the past few years in fighting the Russian aggression in the east and in Crimea.”

Ukrainian lawmakers also said recent headlines have tarnished the image of their country abroad and were a “major disappointment.”