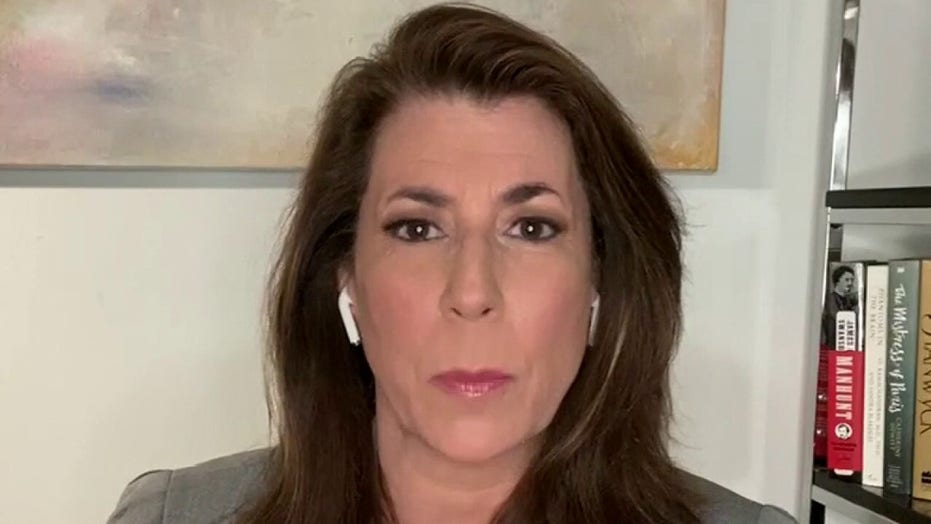 Real attitude for Democrats under a Biden administration is having 'no unity' with GOP: Tammy Bruce

The Democrats' attitude toward Republicans indicates that they do not want to collaborate on policy issues and unite the country, Fox Nation host Tammy Bruce said Thursday, reacting to a crude remark by a top Biden aide.

"For years … Trump supporters have been called Nazis, and racist and the dregs of society. There is clearly no respect. And now we are about 75 million people who voted for the president," Bruce told "Fox & Friends."

Arguing that Democrats "have no intention" of unifying the country, Bruce pressed that their attitude toward Trump and his supporters has been clear.

"Part of the theme of the Biden campaign is that they are saving the soul of the nation. And what are they saving it from? From Republicans, from conservatives, from Trump. So there you are implying that everyone you say you want to unify with has destroyed the soul of the nation. This is unacceptable to Americans in general," Bruce said.

O'Malley Dillon was responding to a comment from Glamour reporter Glennon Doyle in the interview published Tuesday about redefining "compromise," saying Biden "rejected" the idea that he could not work with the GOP.

"The president-elect was able to connect with people over this sense of unity," O'Malley Dillon said. "In the primary, people would mock him, like, 'You think you can work with Republicans?' I’m not saying they’re not a bunch of f—ers. Mitch McConnell is terrible. But this sense that you couldn’t wish for that, you couldn’t wish for this bipartisan ideal? He rejected that."

O'Malley Dillon, 44, went on to say that politics is like "a relationship."

"If the other person is not willing to do the work, then that becomes really hard. But I think, more than not, people want to see impact. … They want to do their work, get paid a fair share, have time for themselves and their family, and see each other as neighbors. And this overhang of this negative, polarized electorate that politics has created is the thing that I think we can break down," she told Glamour.

She continued: "From start to finish, he set out with this idea that unity was possible, that together we are stronger, that we, as a country, need healing, and our politics needs that too." 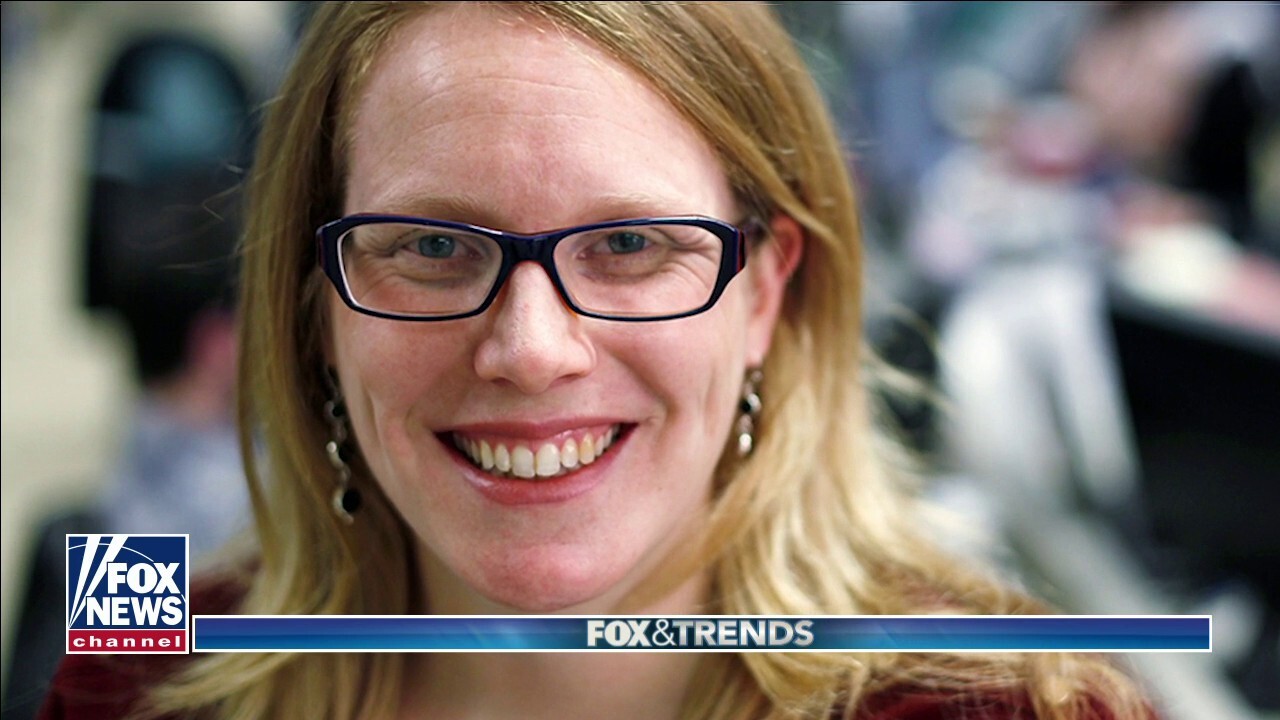 Bruce recalled that Trump’s campaign was premised on highlighting the "forgotten man and woman," people who were "forgotten" by "elitists" and establishment politicians.

"They have had no respect for the average individual who wakes up, goes to work, doesn’t wear hair gel, gets their fingernails dirty during the week," Bruce said. "They can’t stand that idea that you actually have to maybe shower a couple of times a day because of the nature of your work … they want you to learn to code. This is the entire elitist attitude. It’s not good for the nation. Besides, it’s not just hypocrisy, it’s lying. And if they are willing to say this, if this is their attitude towards half of the population … how do you think that’s going to translate into governance? It’s not good news."

To watch daily episodes of "Get Tammy Bruce" and many more shows and series, go to Fox Nation and sign up today.

Fox Nation programs are viewable on demand and from your mobile device app, but available only for Fox Nation subscribers. Go to Fox Nation to start a free trial and watch the extensive library from Tomi Lahren, Pete Hegseth, Abby Hornacek and many more of your favorite Fox News personalities.