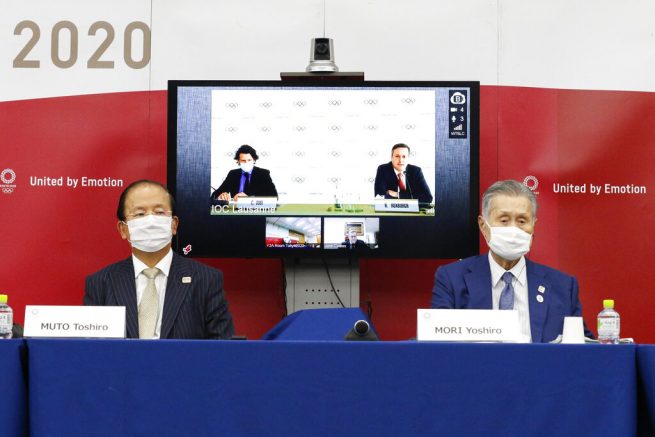 On Friday, organizers for the Tokyo Olympics unveiled scaled back plans to ensure the games can still go on next summer. During a press conference, Tokyo 2020 President Yoshiro Mori announced measures to simplify the games in order to cut costs and comply with health safety guidelines.

The games were supposed to take place this summer, but were postponed by one year due to the coronavirus pandemic.

Some of the new measures included reducing the number of staff members, cutting back on press opportunities and canceling the opening ceremony.

A detailed report focused on the cost-cutting efforts to “simplify” the games is expected to be released in October.

RELATED: Olympics: Japan To Require COVID Tests For Athletes, But May Not Mandate Quarantine