"Last summer, a lot of critics on the left said that I should not have said we should use all available means of law enforcement to put down mob violence when insurrectionists gripped our streets. Even if they mean sending the troops," Cotton told "Fox & Friends."

SEN. PAUL DECRIES CAPITOL RIOT AS 'CHAOS AND ANARCHY THAT NEEDS TO BE STOPPED'

Violence erupted Wednesday afternoon in the U.S. Capitol as lawmakers were in the process of certifying the Electoral College votes won by President-elect Joe Biden. At one point they were told to put on gas masks and barricade inside as law enforcement officers tried to restore order.

Protesters were seen on video smashing glass doors as authorities drew their weapons to protect the building. The certification was stopped for a few hours as the chaos escalated outside and inside the Capitol building. 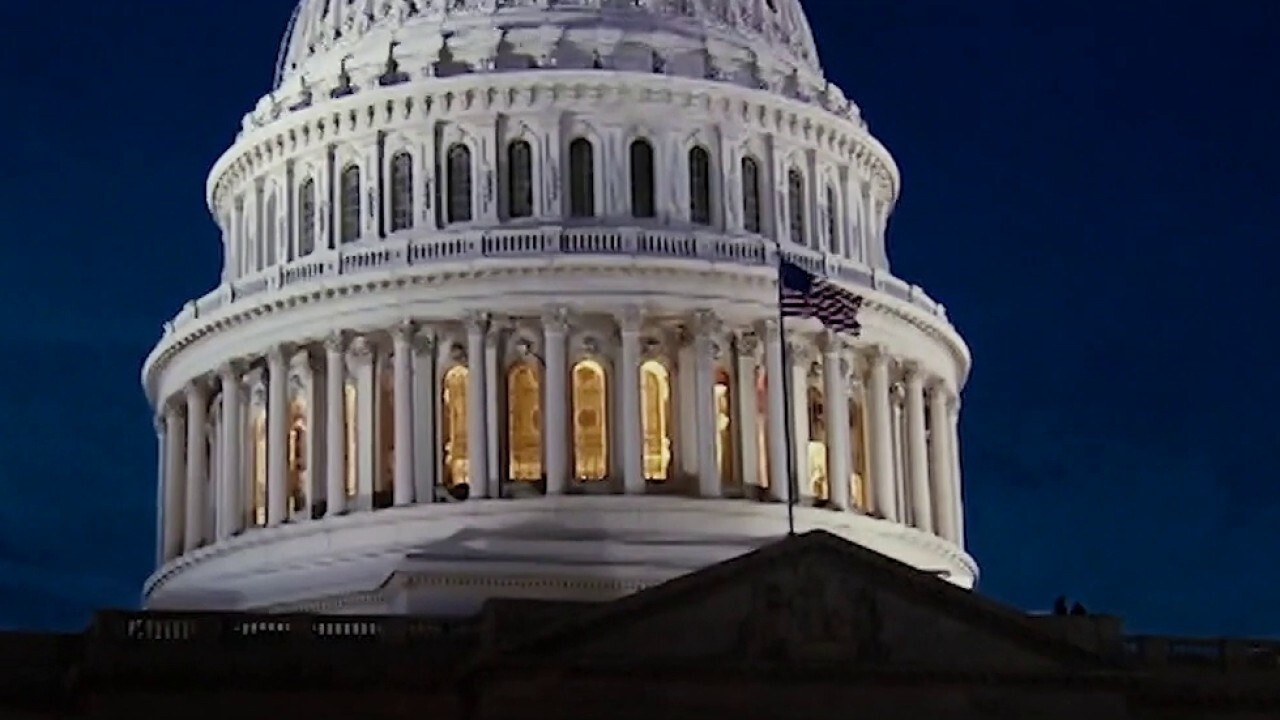 Cotton said that the riots Wednesday were "no different" than the chaos that unfolded last year over police brutality.

"Yesterday, though, there is no difference. It shouldn’t matter what kind of signs the mob carries before they become violent," Cotton said.

Cotton went on to say, "There is no acceptable basis for mob violence for political purposes. I want to express my gratitude to all of those front-line Capitol police officers who protected senators, helped frail senators evacuate from the chamber; [officers] who tried to defend the perimeter of the Capitol and clear the Capitol of all these insurrectionists.

"I’m grateful for them and the work that all the other law enforcement agencies that were called in to do to protect not just senators and representatives, but the staff and the support workers that we have around the Capitol," Cotton said.