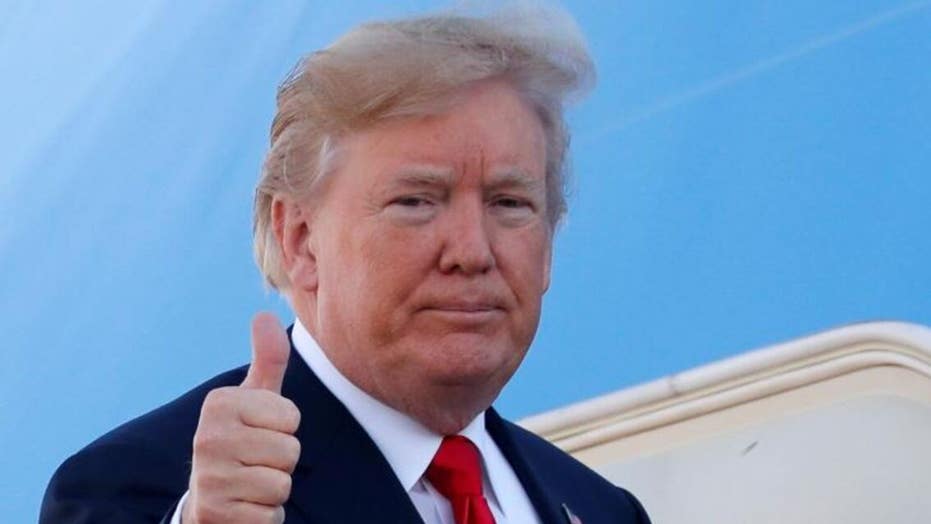 The discussions come as the convention details remain in flux, and as the campaign and the Republican National Committee continue to adjust their plans amid the coronavirus pandemic. 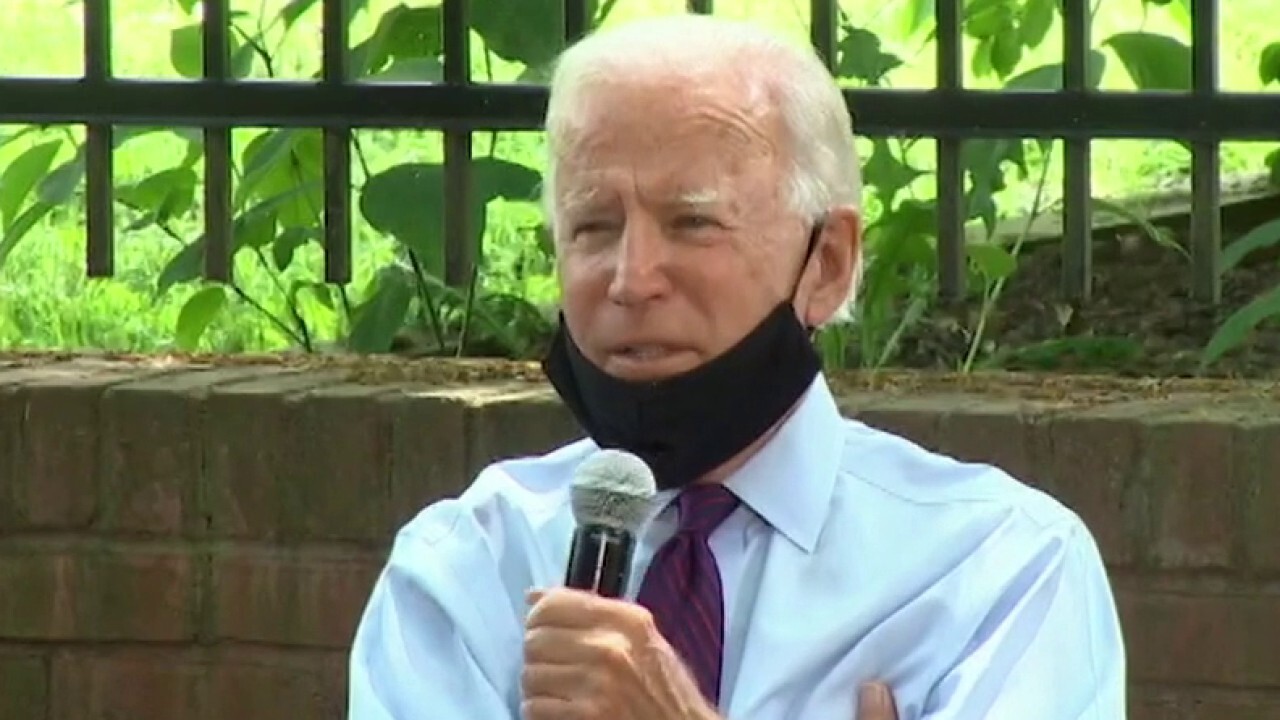 Last month, the Trump campaign and the RNC dramatically downscaled the convention by canceling planned celebratory events in Jacksonville, Fla., amid a surge in cases in the state, and refocused their attention to convention business back in the original convention site of Charlotte, N.C.

The source told Fox News that there has been a lot of “chatter,” and that the White House location is just one option of several they are considering, stressing that a final decision has not yet been made.

Meanwhile, the RNC last month said “a few hundred delegates” will be in Charlotte, N.C., on Monday, Aug. 24 for convention business, which will include the formal nomination of the president.

The Democrats have also dramatically downscaled their convention.

The Democratic National Convention, which was pushed back a month and is scheduled to start on Aug. 17, is still being held in Milwaukee.

But the Democratic National Committee announced last month that their confab will be conducted mostly online — with delegates and Democratic members of Congress taking part in the convention virtually rather than in-person.