Turley on Trump impeachment: 'We are well into the land of the unknown'

George Washington University law professor Jonathan Turley says 'the president would have standing to challenge' the impeachment trial potentially taking place after he is no longer in office 'and the court could rule on it.'

George Washington University law professor Jonathan Turley told "America’s Newsroom" on Wednesday that President Trump "would have standing to challenge" his impeachment trial potentially taking place after he is no longer in office "and the court could rule on it."

Turley made the comments on Wednesday as a discussion of rules prior to a vote on whether to impeach Trump following the riot at the Capitol building last week was taking place on the House floor.

The calls for Trump’s removal come after the president spoke at a rally last Wednesday, telling supporters that he would "never concede" and repeating unsubstantiated claims that the election was "stolen" from him and that he won in a "landslide."

Trump’s remarks were ahead of a joint session of Congress to certify the results of the presidential election. As members of the House and Senate raised objections to certain electoral votes, both chambers called for a recess and left their chambers as pro-Trump protesters breached the Capitol building. 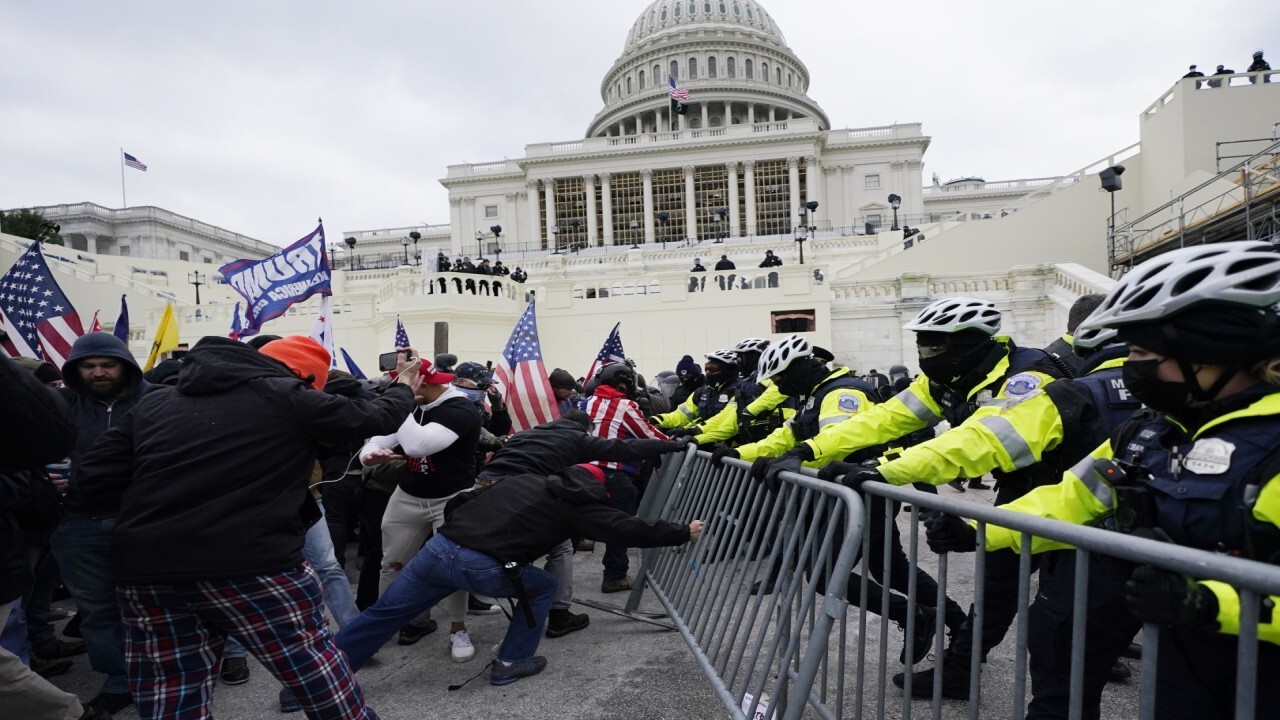 Police in Washington, D.C., said the security breach at the U.S. Capitol resulted in five deaths, including a veteran who reportedly served four tours with the Air Force and a U.S. Capitol Police officer who died after suffering injuries during the riots.

With the strong possibility that a Senate trial may not happen until after President-elect Joe Biden takes office, host Sandra Smith asked Turley on Wednesday if he thinks Chief Justice John Roberts would preside over a figure who has left office.

Turley acknowledged that he did not know the answer to that question, saying, "We are well into the land of the unknown."

"It is going to get even more bizarre once the president leaves office," he continued. "You will be trying to remove a president who has already left. It’s like grounding a plane that’s landed and can’t take off again."

Turley then pointed out that "the president, as a former president can argue in court that he is no longer subject to impeachment."

"The impeachment provision refers to the purpose as the removal of the president," he noted. "The added penalty of barring him from future office is something that occurs after conviction and removal."

Turley noted that there has been "a long-standing debate as to whether a former official can be impeached." 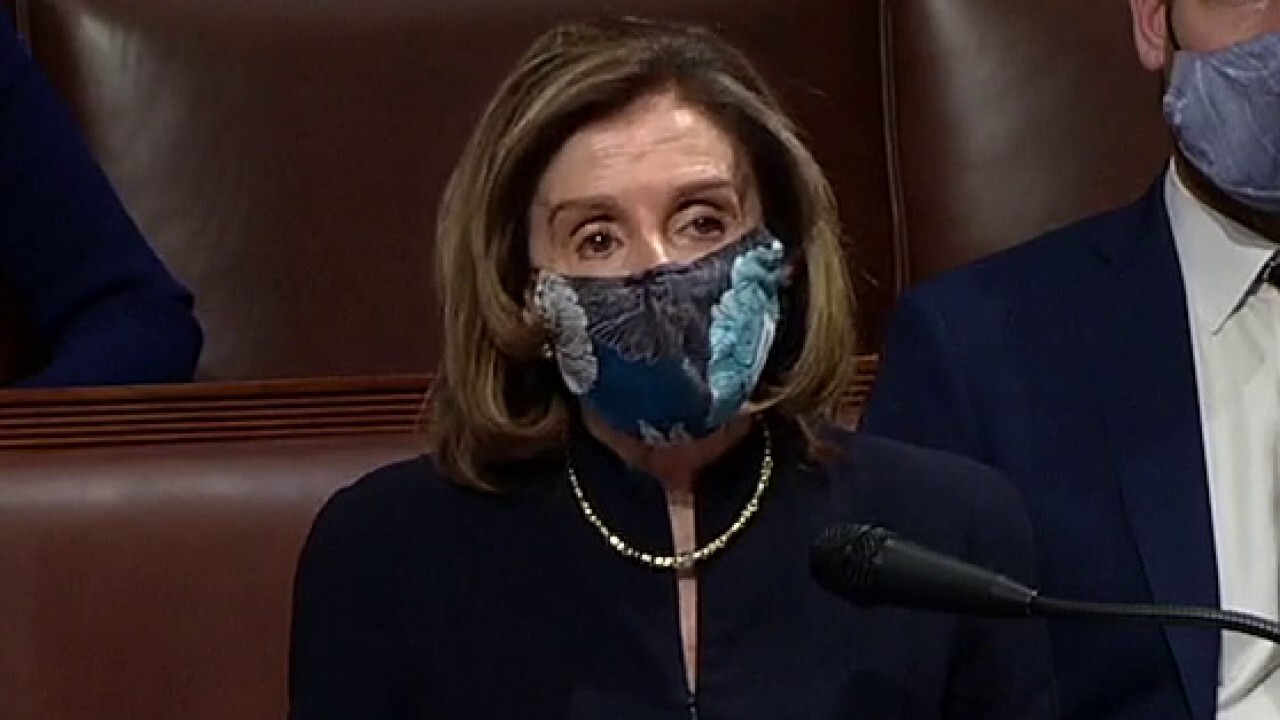 "It happened once before, but that official was acquitted in the Senate and many senators took the view that the House had acted improperly," Turley pointed out.

"This is one of the few impeachment issues that actually could be resolved by the courts," he said. "If they did impose this penalty in a type of retroactive impeachment, the president would have standing to challenge it and a court could rule on it."

Turley also stressed on Wednesday that he didn’t think Democrats should go forward with the "snap impeachment." He also made the point earlier in the week, explaining that the process is supposed be "deliberative," not impulsive.