Recent tweets by the Chinese communist regime denying that forced labor takes place in the Xinjiang province do not violate its rules — amid the ongoing debate about the tech company’s policies, Twitter said on Thursday.

"‘Forced labor’ is the biggest lie of the century aimed to restrict and suppress the relevant Chinese authorities and companies and contain China's development," Chinese spokesperson Hua Chunying tweeted.

Accompanying the tweets was a propaganda video with bright music featuring workers at factories in Xinjiang speaking about how living conditions are "very good."

Such an assessment has been challenged by the U.S. along with other members of the international community and international human rights groups, which have alleged that the regime persecutes religious minorities in the region and subjects to them to forced labor and forced sterilizations among other human rights abuses.

The U.N. has received estimates that as many as 1 million Uyghur Muslims are kept in internment camps under the guise of a de-radicalization program. But the Chinese have pushed back against the accusations. Secretary of State Mike Pompeo recently criticized a tweet from the Chinese Embassy, which claimed Uyghur women were "emancipated."

"Uyghur women are not ‘emancipated’ by forced abortions and sterilizations," he tweeted.

On Thursday, the Chinese spokesperson accused the U.S. of creating lies and taking egregious actions based on its lies to violate international trade rules and principles of the market economy. The spokesperson also claimed that the United States was trying to undermine global industrial and value chains, and damaging the interests of companies and consumers all over the world, including those in the United States.

A Twitter spokesperson said that the tweets did not violate the company's rules when reached by Fox News. Additionally, the spokesperson drew attention to the fact that the account was labeled as a China government account.

"We believe this is an important step so that when people see an account discussing geopolitical issues from another country, they have context on its national affiliation and are better informed about who they represent," according to Twitter’s guidance on such accounts.

Twitter’s conduct with censoring and restricting accounts and tweets has been under scrutiny for years, but that has ramped up in recent days since the company shut down the account of President Trump in the wake of the Capitol riots last week. 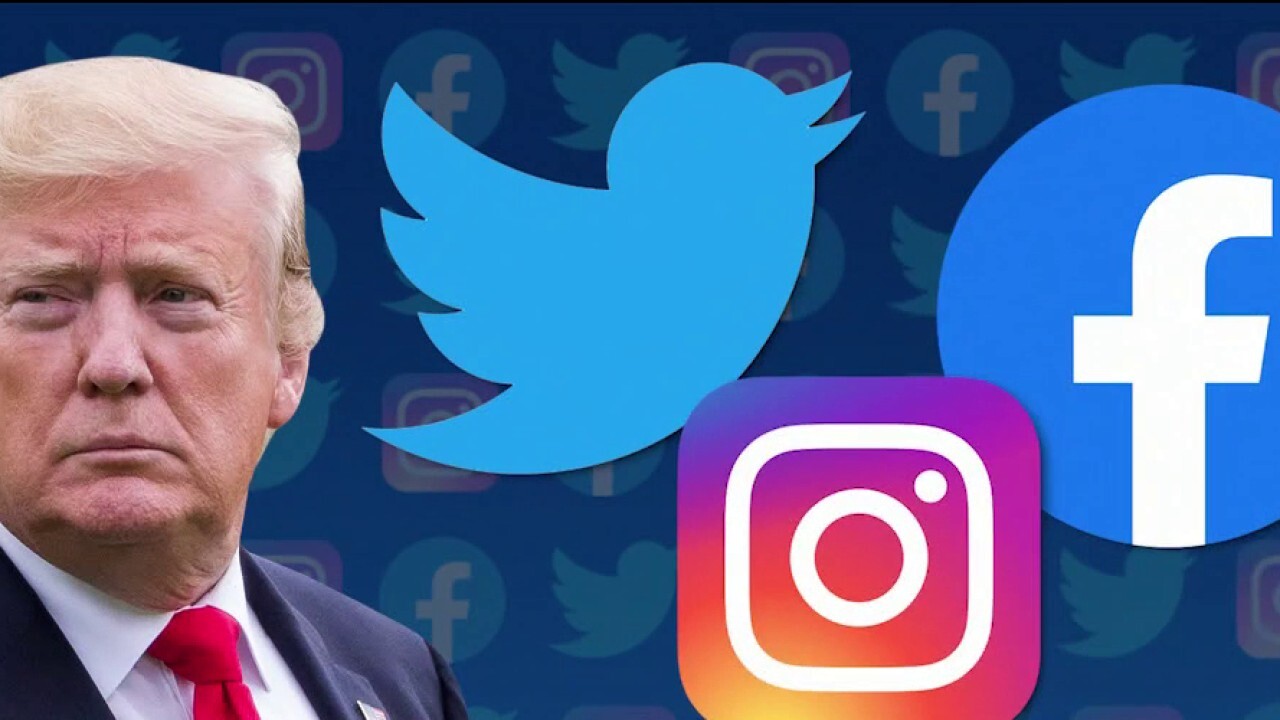 CEO Jack Dorsey said Twitter officials were working with the best information they had based on threats to physical safety on and off Twitter.

"I believe this was the right decision for Twitter," Dorsey said. "We faced an extraordinary and untenable circumstance, forcing us to focus all of our actions on public safety. Offline harm as a result of online speech is demonstrably real, and what drives our policy and enforcement above all.

"That said, having to ban an account has real and significant ramifications. While there are clear and obvious exceptions, I feel a ban is a failure of ours ultimately to promote healthy conversation. And a time for us to reflect on our operations and the environment around us," the CEO went on.

Fox News’ Edward Lawrence and Joseph A. Wulfsohn contributed to this report.