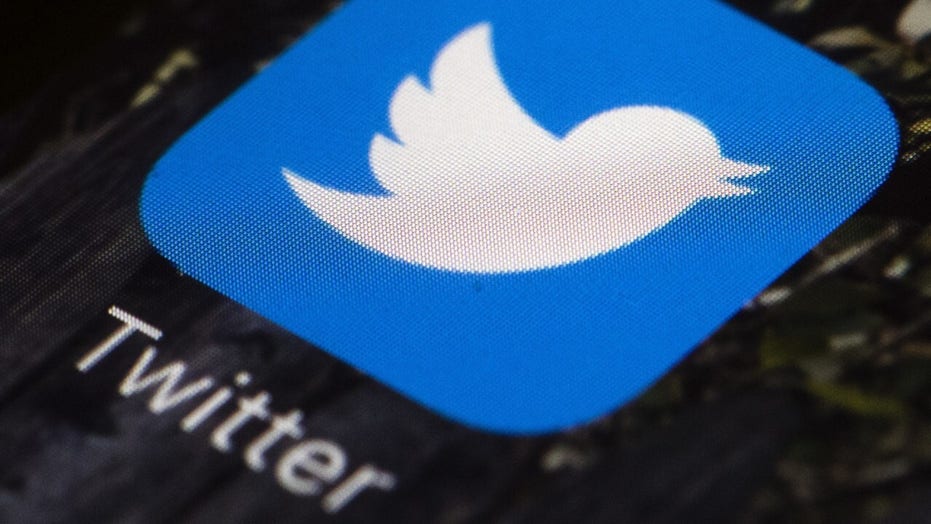 Carlos Monje left Twitter's Washington, D.C. office Thursday, according to Politico, after helping to host a fundraiser for the Democratic nominee this week.

The outlet reported that Monje has served on Biden's infrastructure policy committee, although it's unclear what his role will be on the transition team.

According to a LinkedIn profile cited in Politico's article, Monje started working at Twitter in 2017. Prior to that he served in former President Obama's White House, as well as on the transition team for former Democratic presidential nominee Hillary Clinton.

The Biden campaign did not immediately respond to Fox News' request for comment. Neither did Monje.

News of Monje's switch could add to mounting scutiny surrounding the social media giant and its alleged political leanings.

The former press secretary for Biden's running mate, Sen. Kamala Harris, D-Calif., works as a senior communications manager at Twitter. Nick Pacilio served under Harris while she was attorney general in Calfornia. During her presidential campaign in 2019, Harris called on Twitter to ban President Trump's account.

"A political message earns reach when people decide to follow an account or retweet. Paying for reach removes that decision, forcing highly optimized and targeted political messages on people," he said on Twitter. "We believe this decision should not be compromised by money."

A Twitter spokesperson previously told Fox News that it enforces its rules "impartially for everyone who uses our service, regardless of their background or political affiliation."