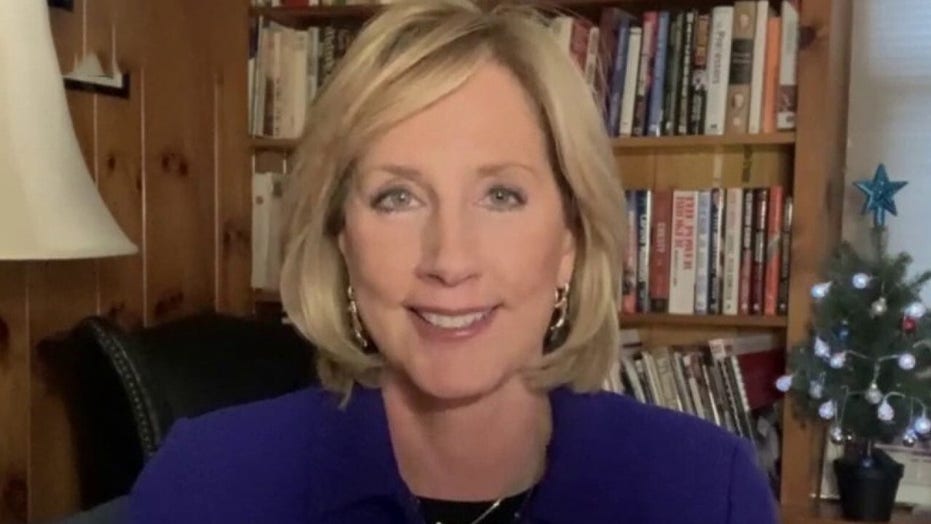 It’s been more than two months since Election Day on Nov. 3 – and three days since the 117th Congress kicked off with the swearing-in of the House of Representatives.

But one House race has yet to be called.

It’s the showdown between Democrat Anthony Brindisi and Republican Claudia Tenney, in New York’s 22nd Congressional District. Tenney won the district in the 2016 election, but was narrowly defeated by Brindisi in 2018. The rematch in the upstate New York district – which includes the cities of Utica, Rome, Cortland, and Binghamton, and some of the suburbs of Syracuse – remains unresolved.

Now, as the two candidates battle in court, the congressional seat remains vacant. 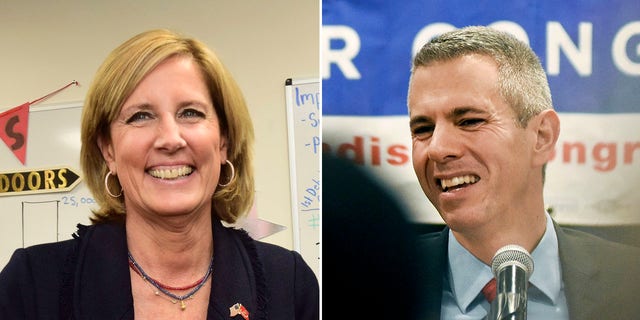 FILE – In this Nov. 6, 2018 file photo, Democratic candidate Anthony Brindisi reacts during his victory speech after winning the race for New York's 22nd Congressional District in Utica, N.Y. A state judge on Monday ordered election officials to preserve records showing how they calculated the results of an extremely close congressional race in central New York after two counties reported errors or changes in vote tallies over the holiday weekend. Brindisi's opponent, Republican Claudia Tenney, said Monday she had a 13-vote lead in the race after the most recent tally. (AP Photo/Heather Ainsworth)

A state court on Monday began reviewing at least 800 outstanding ballots that have been challenged by either Brindisi or Tenney.

The margin between the two candidates has shifted in the two months since the November election.

With such an extremely close vote tally, the campaigns have battled over everything, including what appeared to be an extra mark on a contested paper ballot. The two sides disagreed over whether the mark was a bloodstain or a smudge of chocolate. It was an important distinction – as blood is considered an identifying marker on ballots.

The battle even grabbed the attention of President Trump, who during a rally Monday night in Georgia on the eve of that state’s twin Senate runoff elections argued without offering proof that New York election officials "keep finding votes."

Trump, who continues to repeat claims that his presidential election defeat to President-elect Joe Biden was due to a "rigged" election and has charged that there was "massive voter fraud," said "did you see the one in New York where Claudia – a good woman – they keep finding votes? They keep finding votes. She’s up by 18. Oh, we just found 19 votes."

With the Democrats retaining a razor-thin majority in the House, the final call in NY-22 will have an impact.

Rather than expanding their majority, the Democrats lost around a dozen seats in November’s elections, and the party currently holds a 222-211 majority in the chamber over the GOP. Besides the uncalled race in New York, a heavily GOP district in Louisiana is vacant after Republican Rep.-elect Luke Letlow died last week from COVID-19.