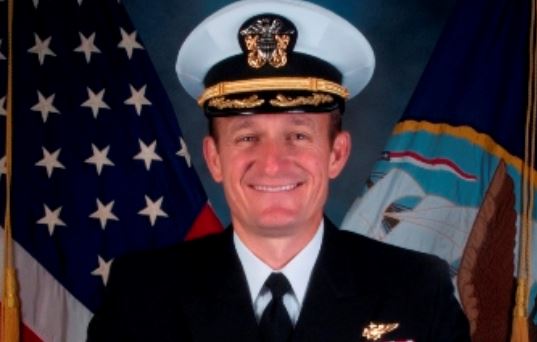 The naval captain who sounded the alarm on a coronavirus outbreak aboard a U.S. aircraft carrier has been relieved of command. Naval leaders reportedly removed Captain Brett Crozier from his position on Thursday.

Earlier this week, the veteran captain requested help from top Navy brass, saying sailors aboard the USS Theodore Roosevelt needed to be quarantined. As of Wednesday, 93 crew members have tested positive and more than 1,000 people left the ship to go into isolation.

“There have been 1,000 sailors, though, that have been taken off the ship. A certain percentage of those are in isolation, because they have tested positive or they’ve displayed influenza like symptoms and they’re in the process of being tested. Another percentage of that is in quarantine locally on Naval Base Guam.” – Rear Admiral John Menoni, Navy Commander for the Marianas Joint Region

According to officials, Crozier was relieved of duty due to a loss of trust and confidence. Despite being removed, he was expected to keep his rank and remain in the Navy.

The ship’s executive officer will temporarily take command of the vessel. 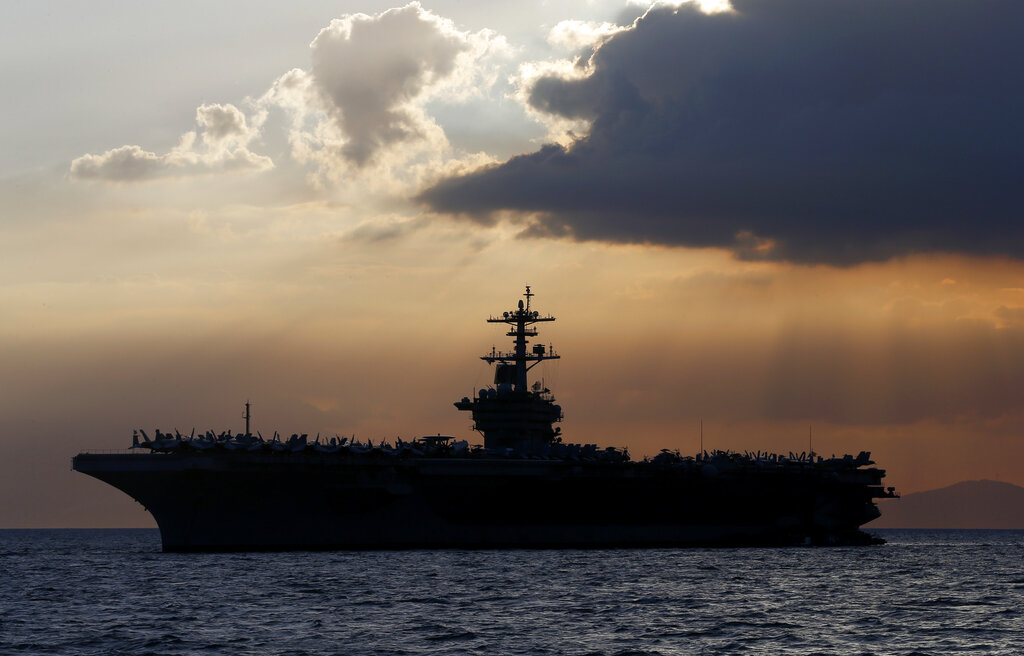 President Trump reacted to the news during Thursday’s press conference at the White House.