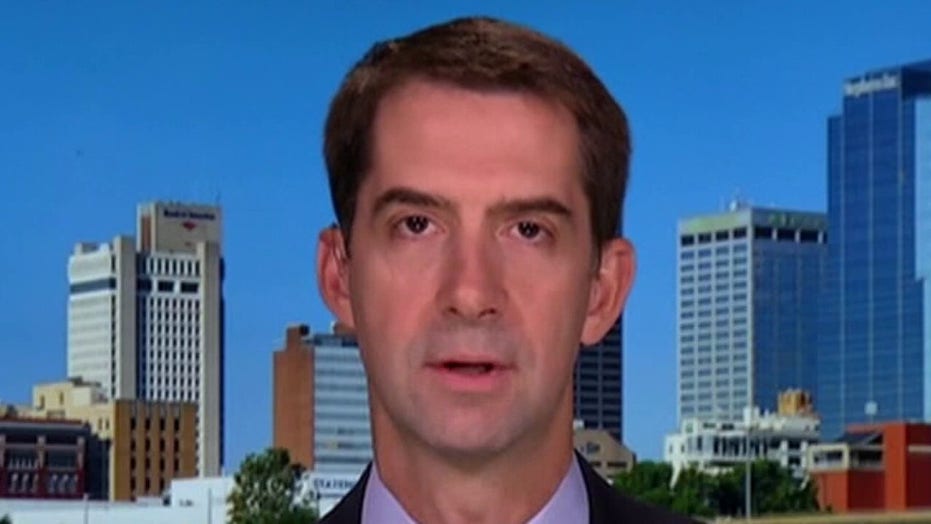 Sen. Cotton: TikTok is like a Trojan horse on American phones

Any U.S. company interested in acquiring part or all of popular app TikTok's business should be required to prove they do not have lingering ties to China, Sen. Tom Cotton, R-Ark., said on Sunday.

"[TikTok] has to have an American parent and be wholly owned and operated – not just the servers and the data, but all of the source code, the algorithms, the engineers," Cotton told "Sunday Morning Futures." "There can be no lingering ties to China."

"And I think we have to be reasonably skeptical about any American companies to do that," he said. "They have to demonstrate to the satisfaction of the U.S. government that they can sever all those ties."

Cotton's statement comes as Microsoft appears to be the frontrunner among U.S. companies interested in acquiring TikTok's U.S. business after President Trump set a 45-day time limit for TikTok to find an American buyer.

TikTok is controlled by parent company ByteDance, which is based in China. 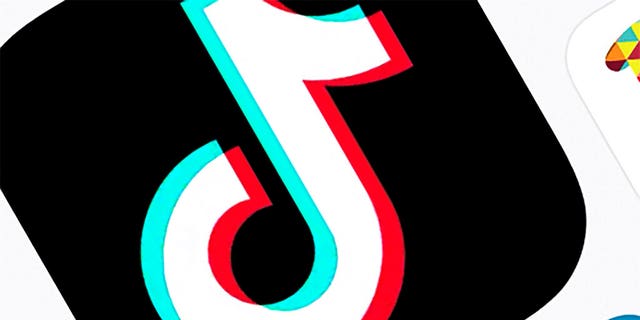 "TikTok is like a Trojan horse on American cellphones, and that's why I commend the president for taking the action to ban TikTok in America if it's not wholly-owned and operated by an American parent company," Cotton said. "I encouraged the administration about a year ago to conduct the security review that ultimately led to this decision."

The Senate unanimously passed a bill spearheaded by Sen. Josh Hawley, R-Mo., Thursday to banTikTok from all government devices.