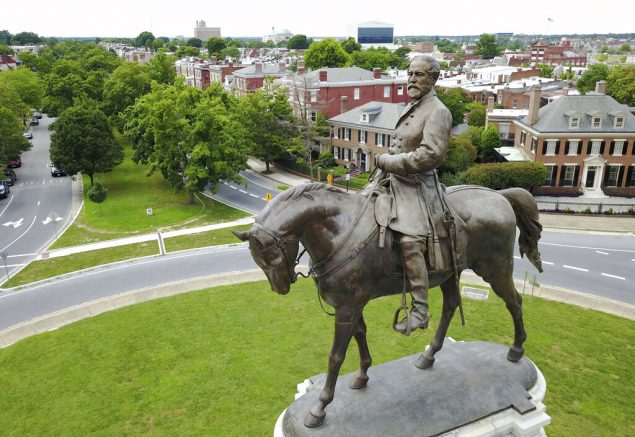 Virginia’s governor has confirmed the state will be removing its historic confederate statue of Robert E. Lee. On Thursday, Ralph Northam announced the statue will be put in storage, pending a decision on where it should be placed.

The site, which is located in Richmond, has been the center of massive protests over the past week following the death of George Floyd. Several incidents of vandalism have been reported along the historic monument avenue.

According to the governor, this new move will send a clear message that Virginia is learning from the past and moving forward. 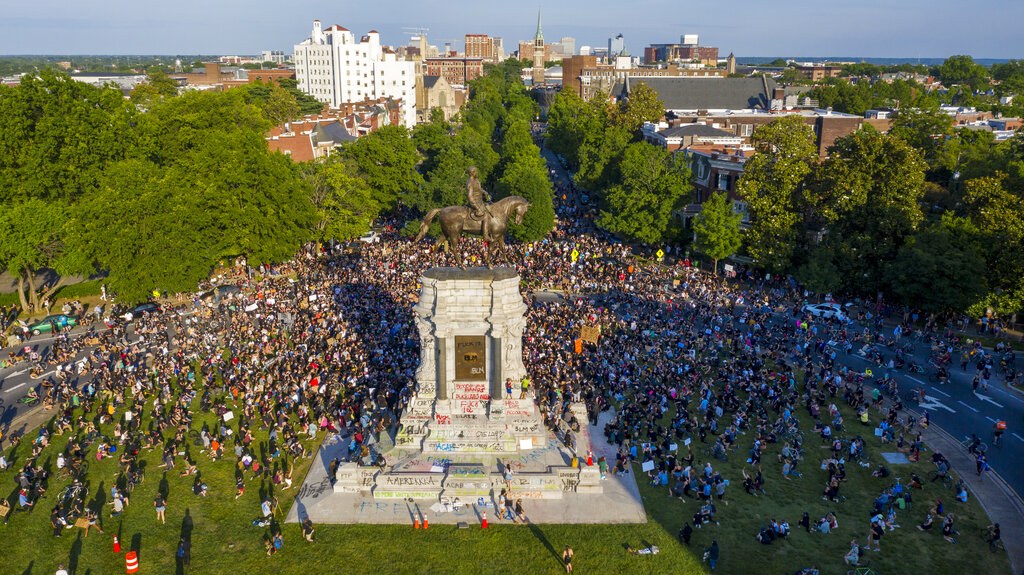 “In Virginia, we no longer preach a false version of history, one that pretends that the Civil War was about state rights and not the evils of slavery,” stated Governor Northam. “No one believes that any longer and, in 2020, we can no longer honor a system that was based on the buying and selling of enslaved people.”

Virginia has joined other southern states who also moved to take down similar statues.