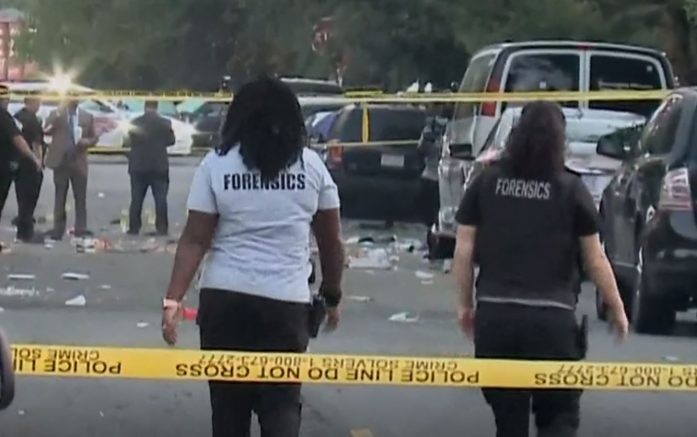 More than 20 people were injured and at least one was killed in a shooting in Southeast Washington, D.C. On Sunday morning, several suspects opened fire on a crowd that was gathered for a block party in the nation’s capital.

Hundreds had massed for an event before the shooting took place. Families were walking around the crowded neighborhood before shots rang out around them.

The Washington, D.C. Police Department has yet to make an arrest. The incident remains under investigation. 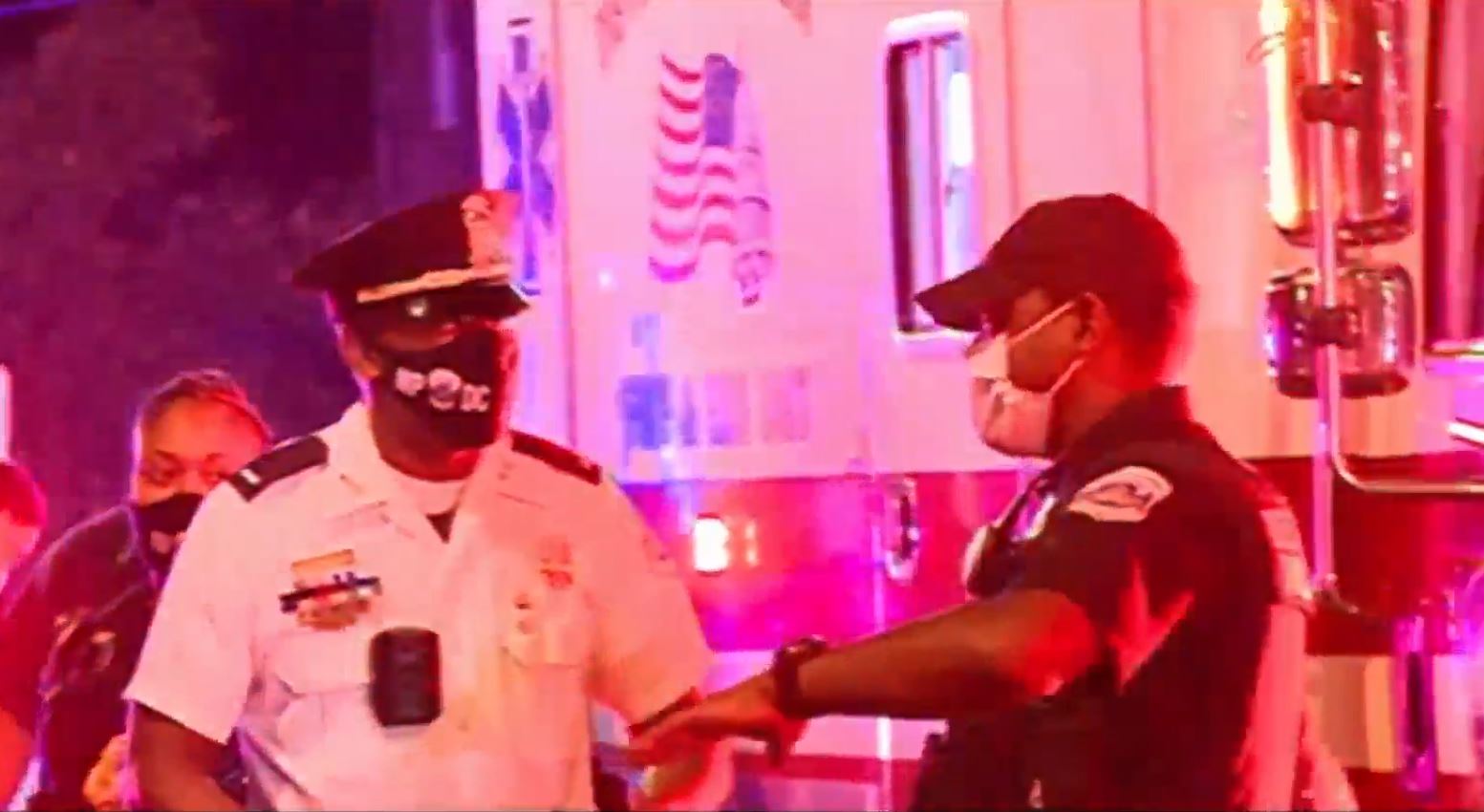