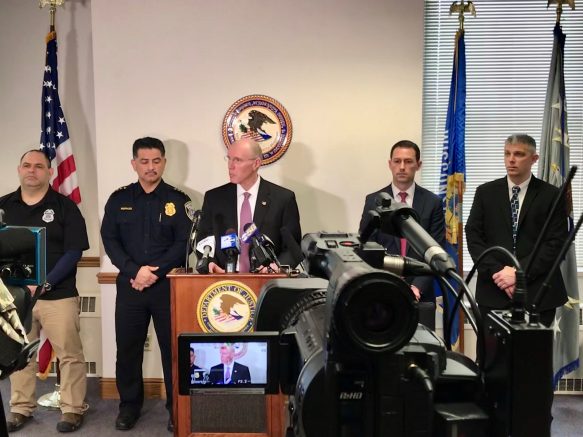 FBI agents in Wisconsin broke up an alleged drug trafficking ring after a series of raids this week. Officials have said Tuesday’s operations led to the arrests of 17 people throughout the north side of Milwaukee.

The suspects were part of a violent drug trafficking syndicate that operated in the area.

“This proves that our operation was truly a success and has removed bad actors from our community,” stated FBI Special Agent Robert Hughes. “The FBI is committed to reducing violent crime and assisting in making Milwaukee a safer place to live.” 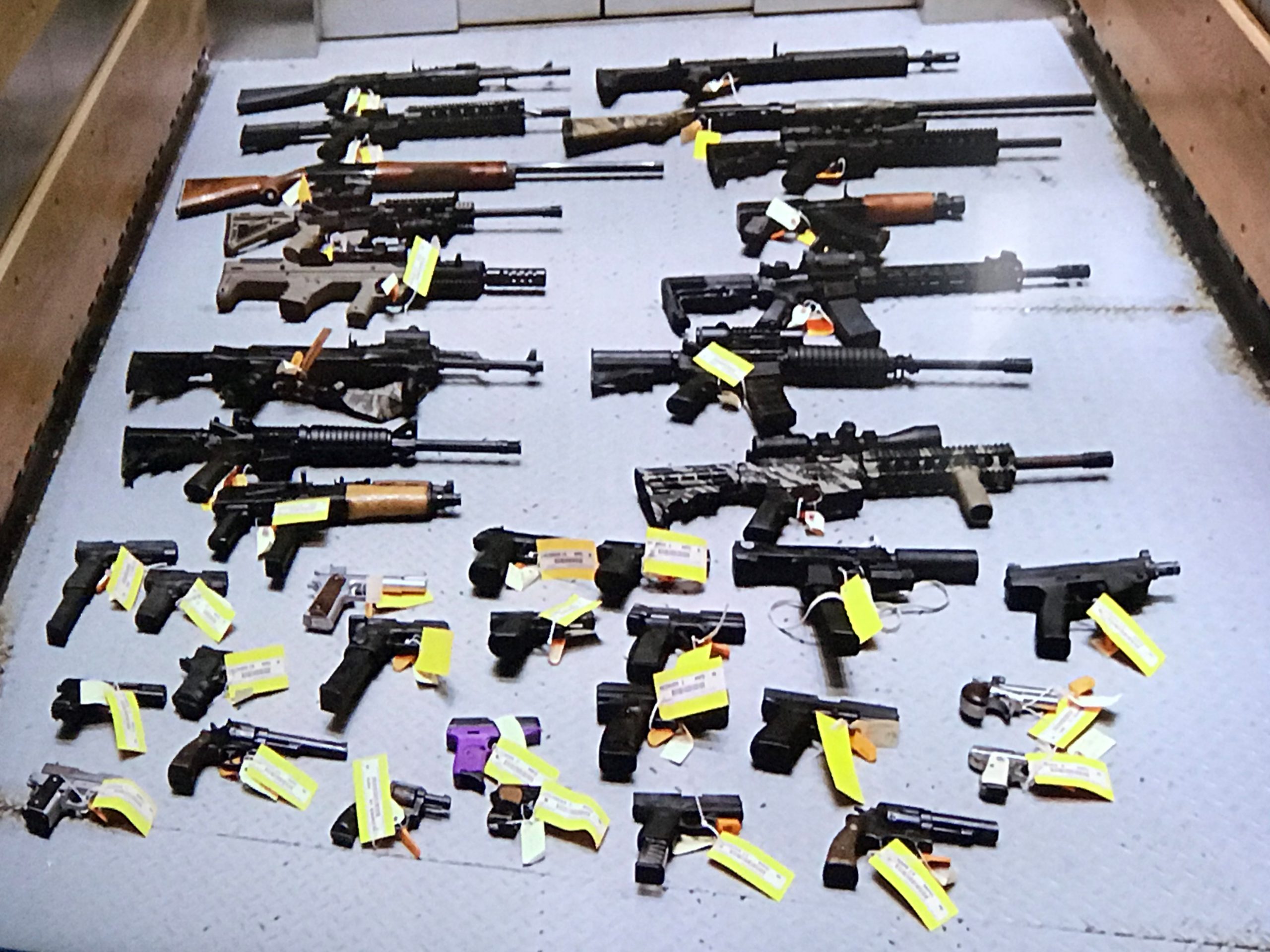 More than 50 firearms, 900 grams of heroin and nearly $300,000 in cash were also confiscated in the raids. Milwaukee police, the FBI and the DEA shared details about the operation during a news conference on Wednesday.

“Milwaukee can only be a safe, prosperous city if we also have vigorous law enforcement,” said attorney Matthew Krueger. “This is because there is a relatively small group of violent individuals, who engage in organized criminal activity.”

Police reported a total of 24 people are facing charges for their involvement in the organization. The FBI is still looking for seven others, who have ties to the group.