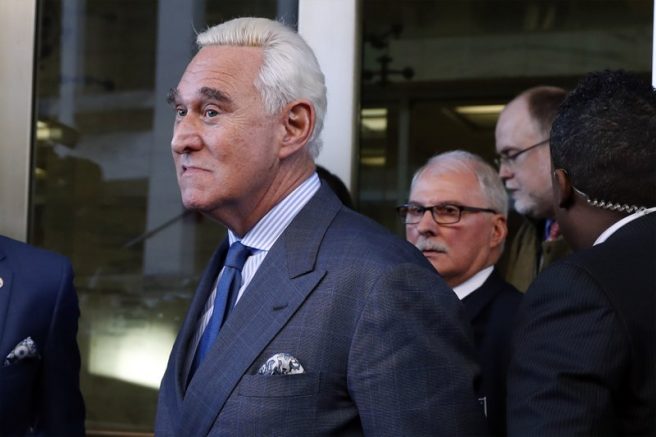 The case of Roger Stone took a new turn just days ahead of his sentencing. On Sunday, Judge Amy Berman Jackson called for an on-the-record telephone conference for this coming Tuesday with attorneys from both sides. It’s not clear what the discussion will focus on.

This came amid speculation that President Trump could pardon Stone after the DOJ moved to alter its sentencing recommendation last week. 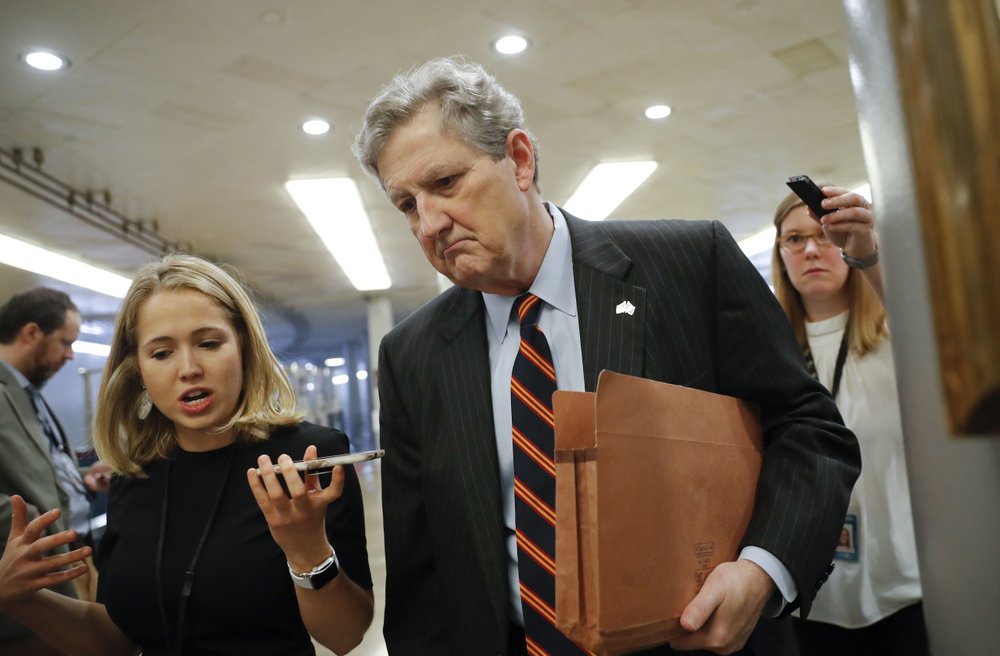 “Roger Stone is pretty good at bad decisions and nobody would confuse him with Alexander Hamilton,” stated Sen. John Kennedy (R-La.). “Being, Mr. Stone’s status as a chucklehead is not a criminal act.”

The upcoming conference comes after Stone’s attorneys filed a motion for a new trial last week amid allegations of potential juror bias. 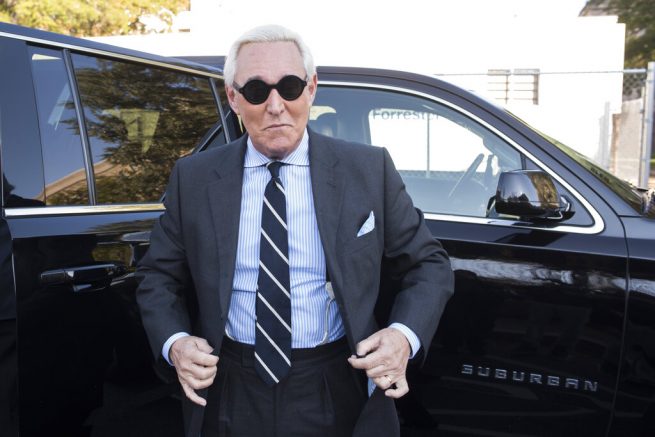 FILE – In this Nov. 6, 2019 file photo, Roger Stone arrives at Federal Court for the second day of jury selection for his federal trial, in Washington. (AP Photo/Cliff Owen)

Roger Stone is requesting a new trial again. Stone’s attorneys did not say why they filed the motion on Friday.

However, the request came one day after his team was investigating whether there had been potential bias by a juror who voted to convict him in November.

Jury foreperson Tomeka Hart revealed her role in the trial over social media this week. Reports said she once ran for Congress as a Democrat and has a history of anti-Trump bias.

Her Twitter account is rife with negative stories and comments against the president and his party. She has called Republicans racist, participated in protests against the administration and, in one tweet, shared a quote referring to President Trump as the “Klan president.”

In a tweet, President Trump said the juror’s bias, combined with other issues, doesn’t make the department look good.

He previously criticized the trial, which he said is being run by “corrupt people.” The president also claimed Stone was treated unfairly and questioned why top FBI officials haven’t been charged in relation to the Mueller probe.

“They put a man in jail and destroy his life, his family, his wife, his children? Nine years in jail? It’s a disgrace. In the meantime, Comey walks around making book deals. The people that launched the scam investigation, what they did is a disgrace.” – Donald Trump, 45th President of the United States 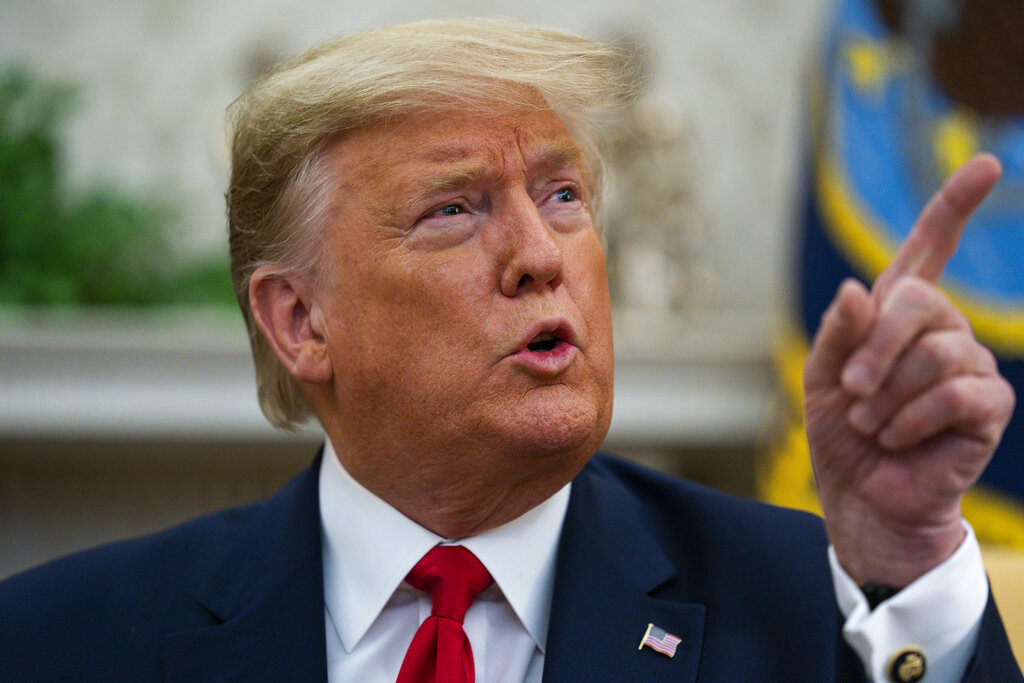 Reports said it’s unclear if Stone’s request for a new trial will delay his sentencing, which is set for February 20th.

Stone, who was convicted of witness tampering and lying to Congress in November, had a prior request for a new trial rejected earlier this week.