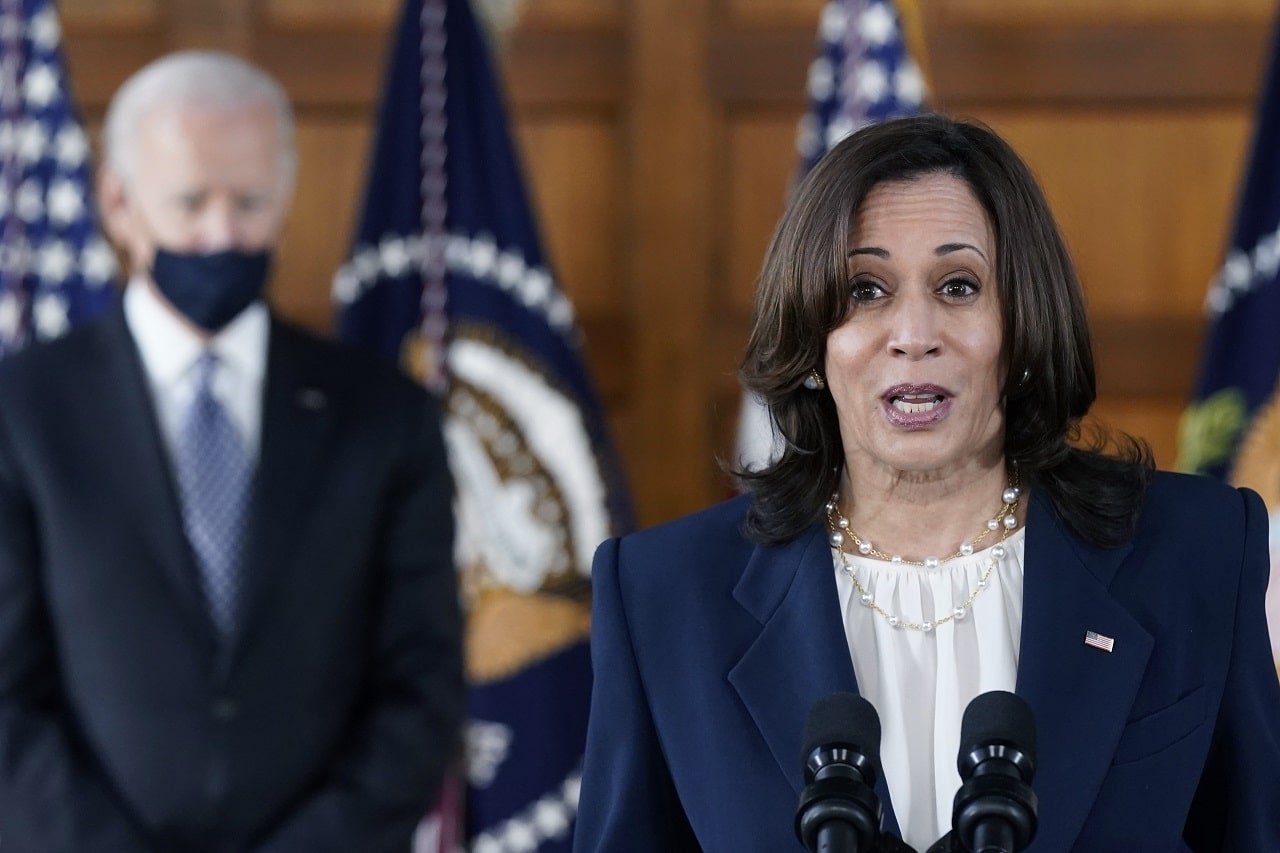 The Biden administration has continued its crusade against the MAGA movement. The President appears to keep choosing divisiveness as he rails against Trump supporters.

While speaking at a rally on Monday, Biden accused the MAGA movement of being anti-Semitic, comparing them to the Ku Klux Klan and Nazis. His remarks came in spite of him running on a campaign of being a “great unifier,” but has recently proved otherwise by calling America First Republicans semi-fascist and a threat to democracy.

“But then we moved to this place where all of a sudden, the reason that made me run I decided was when you saw those people come out of the fields down in Virginia carrying torches, literally coming out of the fields, carrying torches with swastikas, chanting the same anti-Semitic bylaws chanted in literally the same anti-Semitic bile, chanted in Germany in the thirties by the Ku Klux Klan,” Biden stated. “And the guy that I beat in this last election, and when they asked what he thought, he said there were really fine people on both sides. This is something really wrong. Something is changing. “

Meanwhile, in the city of Boston, Vice President Kamala Harris voiced her frustration at Republican states trying to maintain the integrity of their elections. These include measures that ban the use of ballot drop boxes and requiring voters to show some form of identification.

“We travel to do the work of reminding folks that when they stood in those lines for four hours, when they had to find childcare to drop off their ballot, when they navigated the obstacles that certain states are putting up for them to have access to the vote, when they put in their order in 2020 for what they wanted,” Harris noted. “We gave them most of what they asked for, but we need to see it through.”

However, Biden maintained that not all Republicans supported the America First agenda, referring to lawmakers such as Rep. Liz Cheney (R-Wyo.) and Senate Minority Leader Mitch McConnell (R-Ky.) who have been labeled as RINOs by 45th President Donald Trump.

In the meantime, a red wave is expected to hit in this year’s midterm elections with many Trump-endorsed candidates competing to take control of Congress.