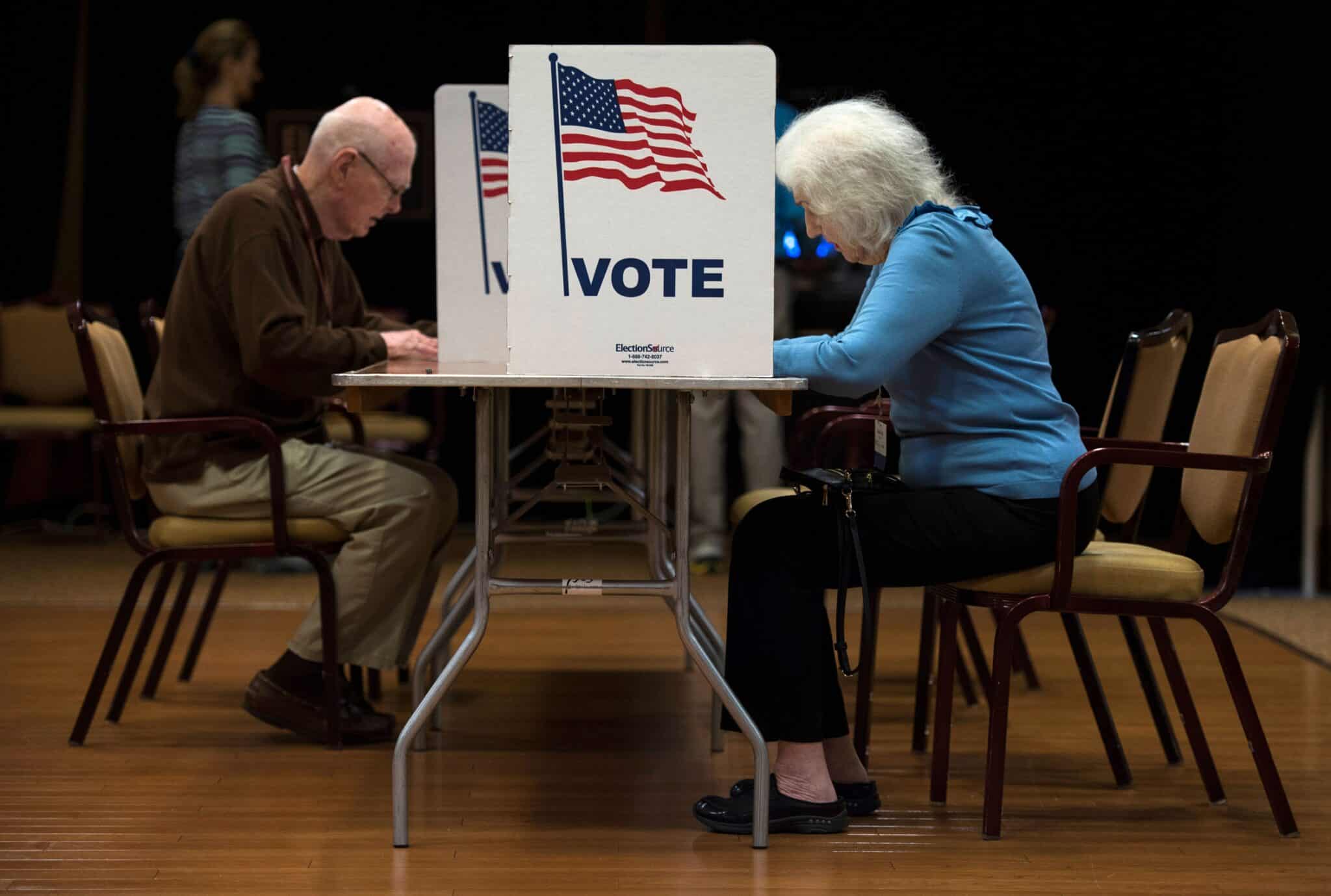 Tuesday’s elections are the last primaries for this midterm cycle.

In Delaware, Democrat representative Lisa Blunt Rochester and Republican nominee Lee Murphy have filed with no opposition within their own parties.

In New Hampshire, former President Trump has yet to endorse anyone for Senate. However, Republican Governor Chris Sununu endorsed State Senate President Chuck Morse. Sununu believes that he has the best chance at defeating the incumbent Maggie Hassan. In the State’s 1st Congressional District, the Republican party is split between two young former Trump employees. Matt Mowers and Karoline Leavitt are duking it out to see who can carry on the mantle of Trump.

In Rhode Island, Republicans are hoping to flip a key Democrat-held house seat. Several candidates are in the running to replace Rhode Island’s outgoing Democrat representative Jim Langevin. A Republican contender for Rhode Island’s 2nd Congressional District is the former Mayor of Cranston, Allan Fung. He has the potential to turn this district red for the first time in 30-years. Fung says he’s focused on fixing the ripple effects of the Biden administration’s rampant energy and inflation crisis.

“Right now, I’m focused on the people’s priorities and that’s how to get by in this crippling economy that’s been put forward by the policies from President Biden and his administration, Nancy Pelosi (D-Calif.) and the members of Congress spending’s have been out of control leading to this rapid inflation,” Fung said. “We gotta drive those costs down. Energy prices are out of control, oil and gas, it’s containable. We’re talking about these prices bumping up over $5 a gallon… this is crazy. I want to run to fix a lot of these problems and make us energy independent again.”

The 2nd District has been in Democrat hands since 1990. Despite this, history shows that it has the potential to turn red as it has made a gradual shift to the right in recent years.

Meanwhile, Langevin has endorsed Rhode Island Democrat and General Treasurer Seth Magaziner to replace him. This comes after Magaziner abandoned his race for Governor to run in the 2nd District primary.

Polls currently show Magaziner losing to Fung by six points. Fung also has statewide recognition due to his two runs for governor against Gina Raimondo in 2014 and in 2018.