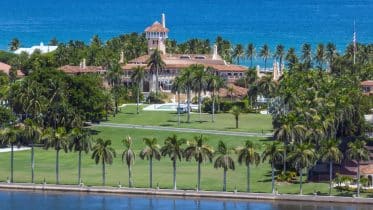 A federal judge has approved the release of a less-redacted version of the affidavit for the FBI raid of Donald Trump’s home.

On Tuesday, magistrate Judge Bruce Reinhart had ordered for the ‘additional partial unsealing’ of the affidavit. The document shed more light on the Biden DOJ’s reasoning behind the Mar-a-Lago raid. It suggested that officials were not aware that Trump had declassified documents in his possession. It also revealed that the DOJ had subpoenaed for security footage from Trump’s home dating back to January 10, 2022- a week before 15-boxes of Mar-a-Lago documents were taken by the national archives.

MORE NEWS: Harris: Border Is Secure And SCOTUS Is Dangerous