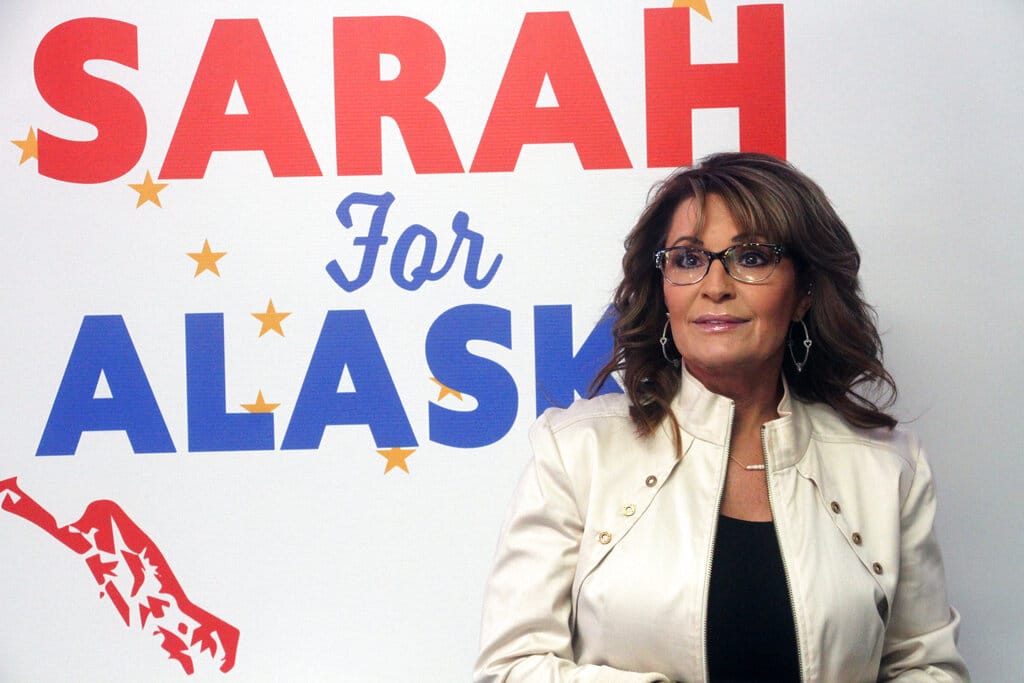 For the first time in half a century, a Democrat is representing Alaska’s at-large seat in Washington, D.C.. In August’s special election to fill the remainder of the late Don Young’s (R-Alaska) term, Democrat Mary Peltola pulled about 40-percent of first preference votes compared to former Governor Sarah Palin’s (R-Alaska) 31-percent and Republican Nick Begich’s 29-percent

Begich was dropped in the subsequent round of counting preferences. Those who chose him as their first preference had their second preferences redistributed to the remaining candidates. About half of Begich’s voters chose Palin as their second choice and over a quarter chose Peltola. However, due to the distribution of Begich voters second choice and how well Peltola did with first preferences, she was able to eke out a less than three-point victory over second place Palin.

Under Alaska’s ranked choice voting, all candidates run in an open primary. The top four performing candidates go on to fight in the ranked choice general election. At the general election, voters are given the option to rank those four candidates by preference. If a majority votes for one candidate in the first round, then the winner is declared without preferences being counted. However, if nobody can hit that 50-percent plus one margin then the poorest performing candidate is dropped and their voters second preferences are redistributed to the remaining candidates. These rounds of counting go on until someone wins a majority.

Alaska is the second state to adopt ranked choice for federal elections. It was first done in Maine back in 2018. 45th President Donald Trump won one of the States electoral votes under the system during the 2020 election.

With Alaska’s general election fast approaching, many in Conservative media fear that the State’s voting system could very well hand Democrats another victory for a full term in the House and give anti-Trump Republican Lisa Murkowski another term in the Senate. Jack Posobiec, Senior Editor at Human Events spoke on the topic.

“You will always see Democrats or soft conservatives, soft Republicans, your one of fours, or even your four of fours who are more establishment types, they will put Murkowski as their second choice so she’ll pick up a larger swathe of voters,” Posobiec said. “Meanwhile, a MAGA Conservative is never going to say they want a Democrat as their second choice.”

While a quarter of moderate Begich supporters did give their preference to Peltola over Palin, the 11,000 who failed to rank further candidates preferenced about two-to-one for Palin like the rest did. However, Palin can still be headed to Washington with a slim majority of the vote. The system was originally pushed for by Murkowski donors and staffers. They assumed it would save the unpopular Senator once again from the wrath of Conservative Alaskans. While that could still prove true, if Republicans take full advantage of the system in November by ranking their preferences instead of exhausting their ballots, not only could Murkowski be defeated but Palin could wrangle the seat out of Democrat hands.

Murkowski’s top opponent, Trump endorsed Kelly Tshibaka, believes that the majority of Alaskans have never supported the Senator. In fact, Murkowski has never won a majority of the votes in any election she’s been in. According to Tshibaka, this combined with ranked choice voting could prove to be Murkowski’s ultimate undoing.