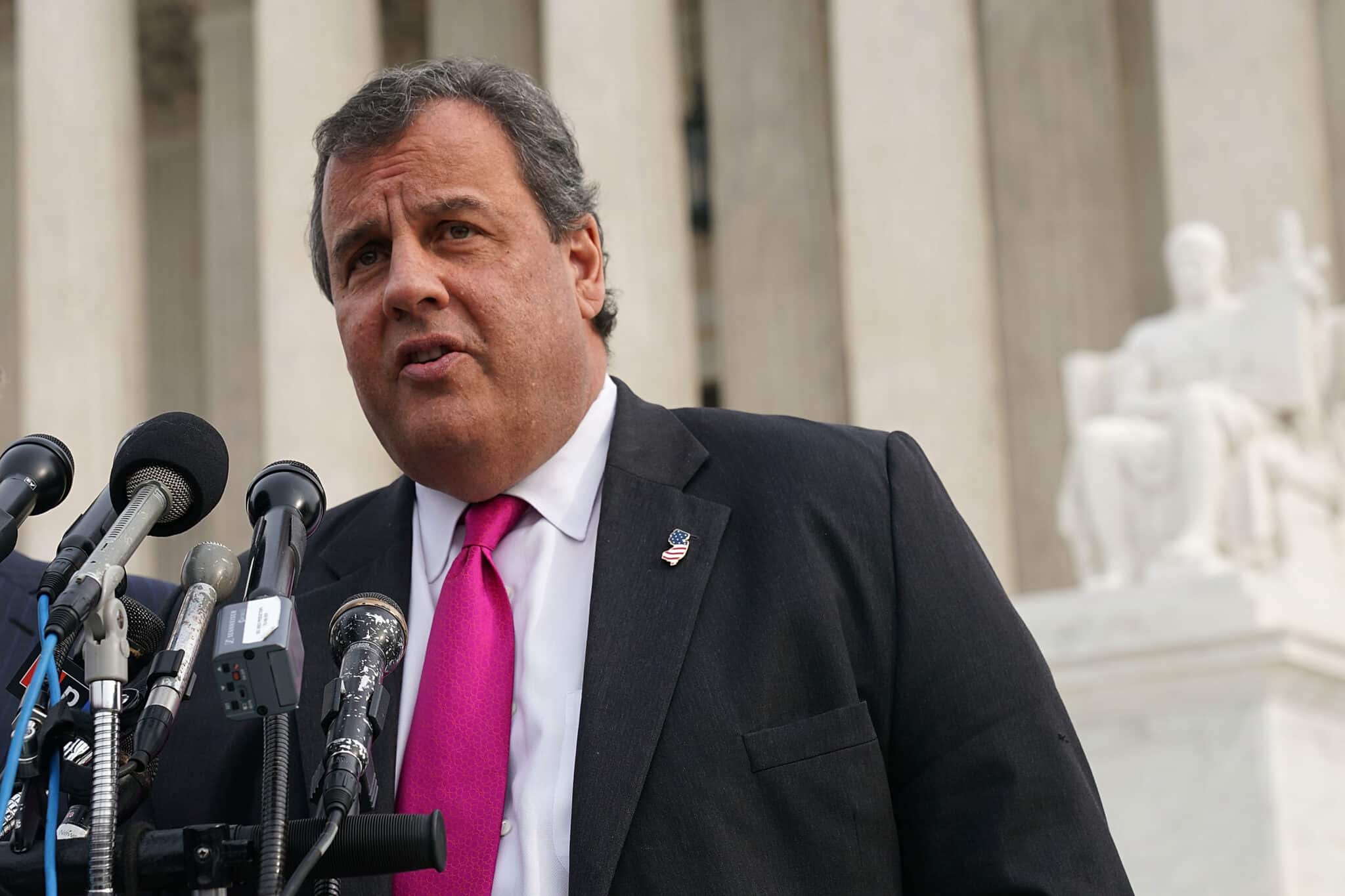 WASHINGTON, DC – DECEMBER 04: New Jersey Governor Chris Christie speaks to members of the media in front of the U.S. Supreme Court December 4, 2017 in Washington, DC. The Supreme Court was scheduled to hear Christie vs. NCAA on whether states can legalize sports betting. (Photo by Alex Wong/Getty Images)

Former governor of New Jersey Chris Christie (R-N.J.) thinks that the DOJ could have success in its appeal for the 45th President Donald J. Trump’s request for a special master.

Christie was critical of the former President on Sunday’s show of ABC’s This Week. There, he said that the DOJ had asked Trump for the documents that were found in his Florida home for 16 months. He claimed that the department “had no choice” in taking the unprecedented action of raiding his Mar-a-Lago home. However, Trump has pushed back on these claims by saying he was cooperative when needed.

Christie claimed that only the current executive can assert executive privilege, giving the DOJ a good case for an appeal.

Trump argued that the search warrant itself was over-broad. The judge ruled that he could be harmed by improper disclosure of the sensitive information seized.