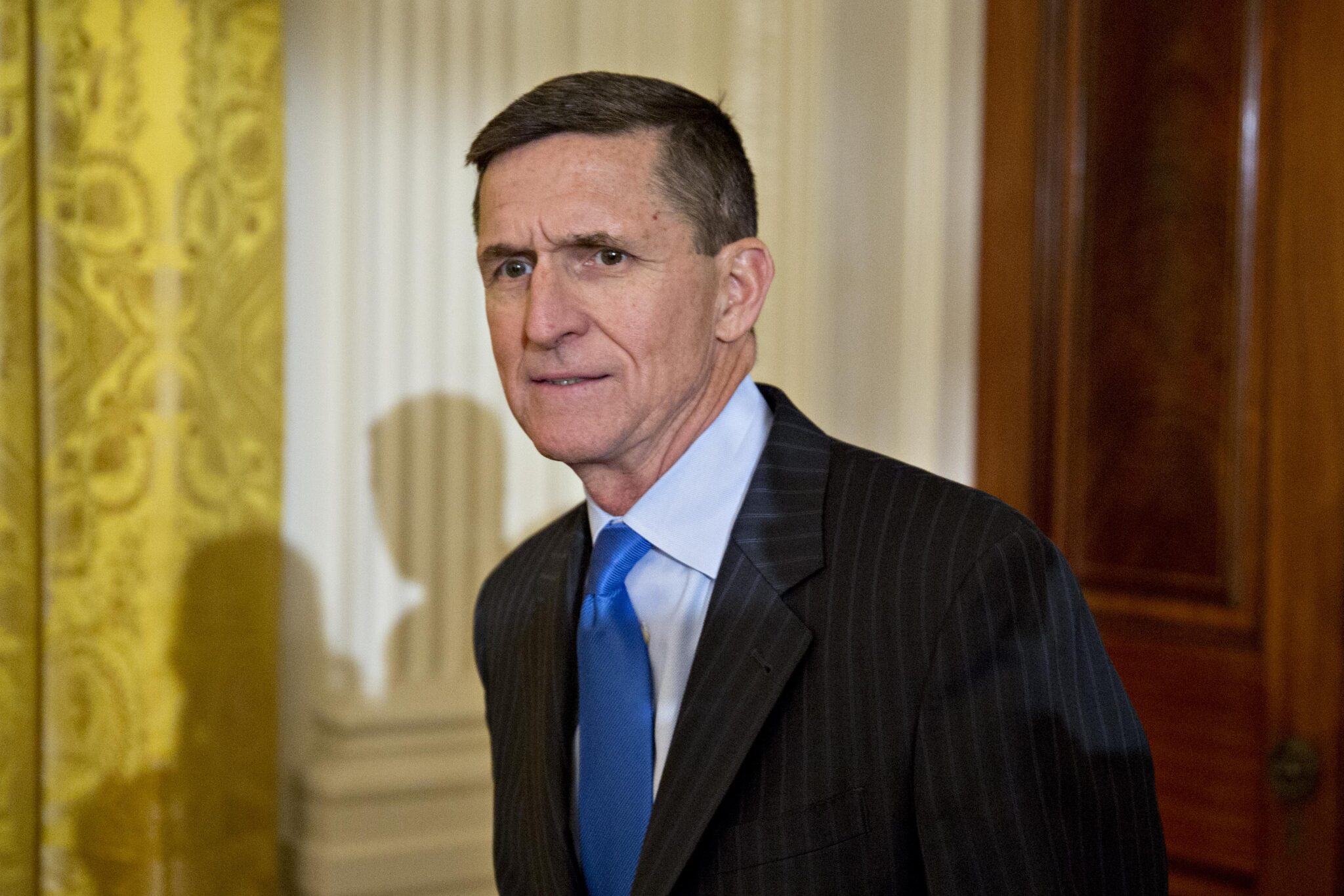 General Michael Flynn in the East Room of the White House in Washington, DC. (Photo by Andrew Harrer-Pool/Getty Images)

Former National Security adviser Gen. Michael Flynn is ramping up opposition to the Democrat agenda as part of his ReAwaken American Tour. A new report by the Associated Press found Flynn is building a new movement that will unite Christians and Conservatives in their fight against globalism and far-left ideas.

“There’s a spiritual war and there’s a political war,” he noted. “And they’re going on. They’re going on in this country right now.”

The movement is reportedly aligned with Donald Trump’s goal to Save America. Gen. Flynn said he’s fighting against Big Government tyranny, spearheaded by Democrats and their corporate allies.

“I am fighting for our constitutional rights and, you know, in a big way to save America, I guess.,” stated the former National Security adviser. “We’re gonna go, continue to go around this country and talk about election fraud. We’re going talk about COVID, this health tyranny that we’re facing and we’re going to push that message far up Washington D.C. we can.”

Flynn said every American must pay attention to politics right now because Democrats are aggressively pushing to change this country and that change is not for the better.

MORE NEWS: Hillary Clinton Confirms She Will Not Run For President In 2024