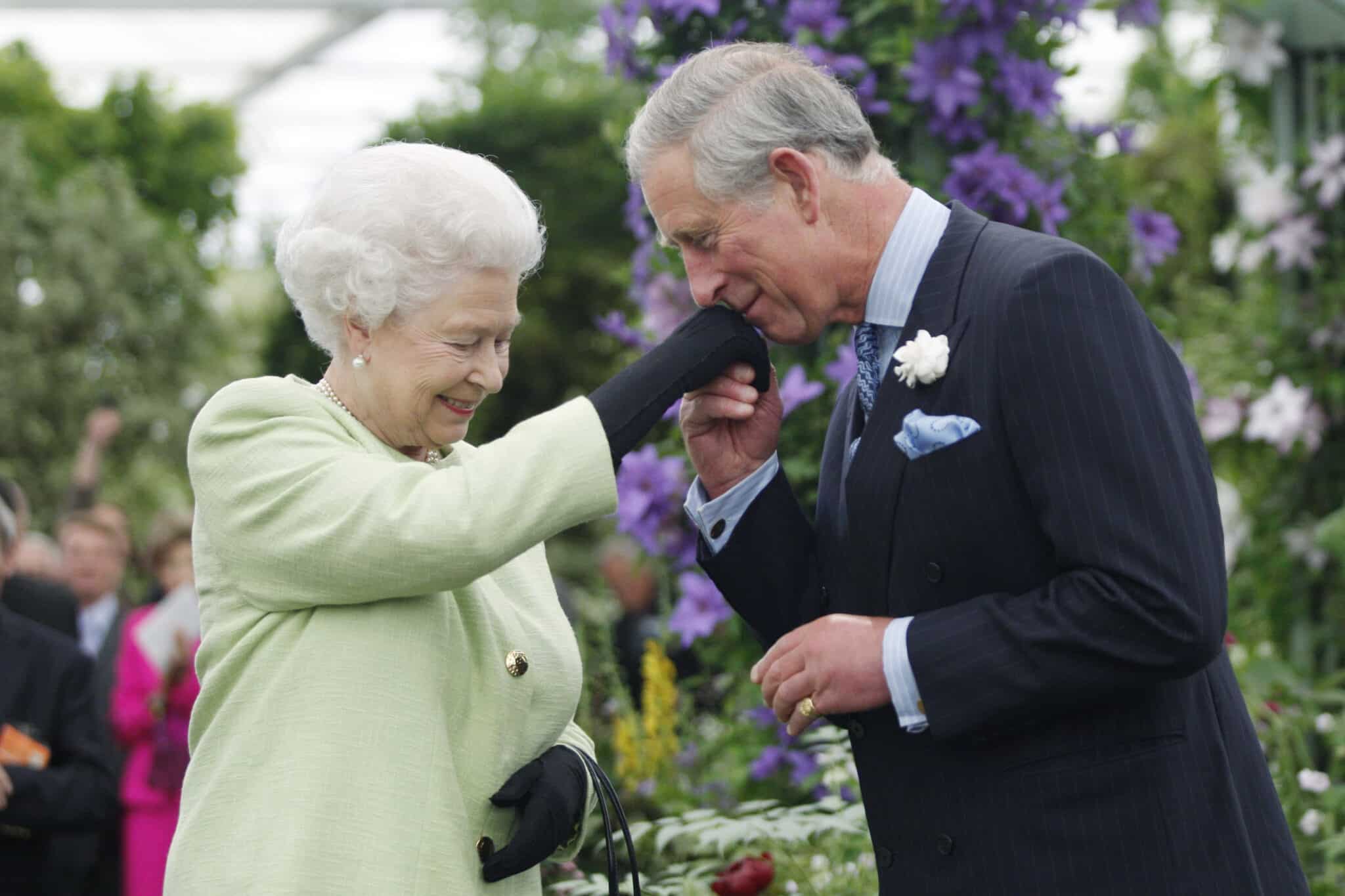 LONDON – MAY 18: Queen Elizabeth II presents Prince Charles, Prince of Wales with the Royal Horticultural Society’s Victoria Medal of Honour during a visit to the Chelsea Flower Show on May 18, 2009 in London. (Photo by Sang Tan/WPA Pool/Getty Images)

King Charles III paid tribute to his late mother, Queen Elizabeth II, in his first address since her death.

When speaking from Buckingham Palace on Friday, King Charles said the Queen was an inspiration and an example to him and to the entire royal family. He added that the people owe her the most heartfelt debt for her love, affection, guidance, understanding and for her example.

His first official speech as the monarch of the United Kingdom came after he returned to Buckingham Palace. He was greeted by cheering crowds. In his announcement, King Charles praised his mother’s 70-years of service. He promised to continue her legacy.

“Queen Elizabeth was a life well lived; a promise with destiny kept and she is mourned most deeply in her passing. That promise of lifelong service I renew to you all today,” the new King said.

The funeral will be attended by global leaders who will join the royal family in remembering her life and service as the Queen. Queen Elizabeth II was 96 years old at the time of her passing. She was the longest reigning British monarch, ruling for over 70 years.

MORE NEWS: Trump: The Queen Leaves Behind A Remarkable Legacy