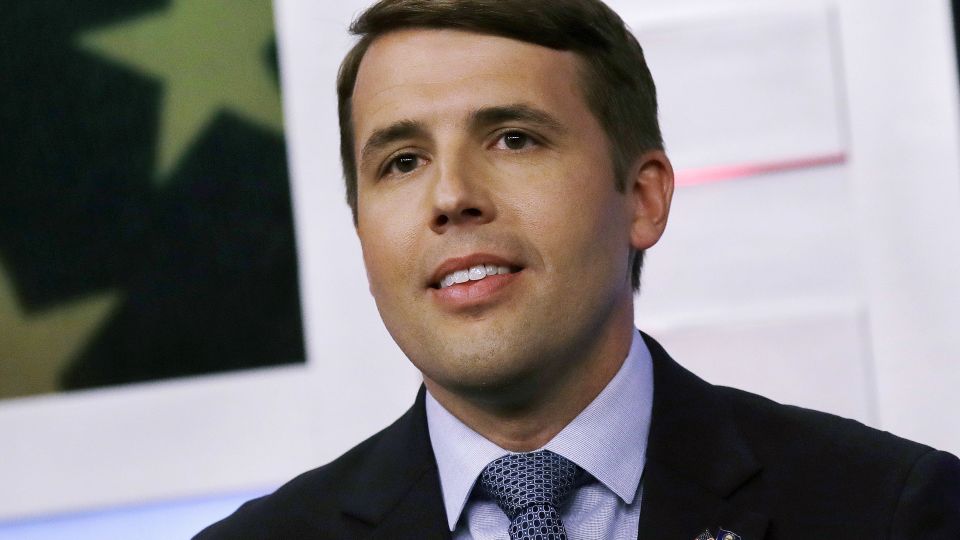 (PLAISTOW, N.H.) Among the dozens of veterans from President Donald J. Trump’s administration are running for office this cycle is a former White House press staffer, who went home to become a New Hampshire GOP House hopeful.

“I had the honor of serving as an assistant press secretary in President Trump’s White House,” said Karoline Leavitt, who is running for the Republican nomination in the Sept. 13 primary for the New Hampshire’s 1st Congressional District, and the chance to face Democrat Rep. Christopher C. Pappas.

The graduate of Saint Anselm said she learned quickly about the reality of how the swamp brings the press and the establishment together against the MAGA movement.

“The mainstream biased media colluded with the Democrat Party, with Joe Biden’s campaign to censor and silence negative stories about Joe Biden, most infamously the Hunter Biden laptop story, and then pushed negative and false propaganda about President Trump,” she said.

“They played an immense role in interfering in our 2020 election,” the former press aide said.

The House hopeful said it was especially frustrating to work with reporters at the White House every day who were committed to pushing fake news she said.

“Well, I interacted with the White House press corps in my role every single day and I was always shocked by how their questions were always coming from a place of innate bias against President Trump,” she said.

“They were always being dishonest just in their line of questioning and they were refusing to look at the standard and basic facts,” Leavitt said.

“The coming back home and hearing the humbling stories of my future constituents, I mean, gas is through the roof, inflation is skyrocketing, life is incredibly unaffordable right now,” she said.

“It’s because of the politicians in Washington on both sides of the aisle, frankly, who don’t give a damn about the average American, like my family,” she said.

A recent University of New Hampshire poll put Leavitt in a virtual tie with Matt Mowers, a former political operative of Chris Christie’s and transplant from New Jersey.

“I am not. I am funded and supported by the people of New Hampshire,” she said.

“That’s something I’m very proud of because I will only be beholden to them.”